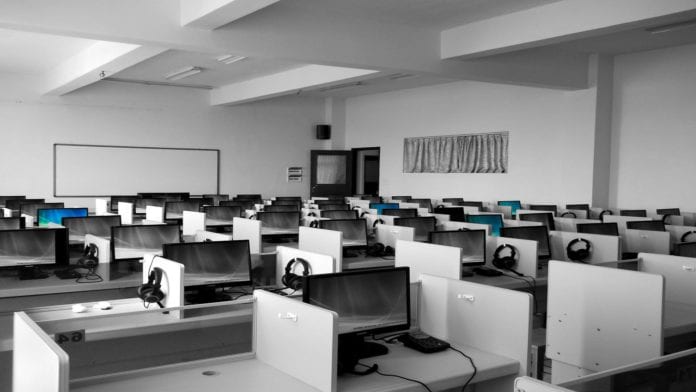 Over 20 schools in Galway will undergo major improvement works over the summer months in 2019.

Minister for Education Joe McHugh today announced that 307 schools across the country will receive more than €40 million for Summer Works projects for delivery in 2019.

Among the schools in Galway included are:

Minister Ciaran Cannon said: “It is great that this announcement is being made now in advance of next year, to give schools more time to prepare for the planned works.

“The works will be carried out in schools mainly over the summer months in order to keep disruption to students, teachers and other to a minimum.

“The projects receiving funding relate to applications submitted by schools in categories 7, 8 and 9 under the multi-annual scheme. For any schools who applied under category 10, which relates to external works such as upgrade and resurfacing of yards and car parking, there will be further news on this next year.

“Given the scale of the projects involved further detailed analysis of these applications is required with a view to enabling approved applications to proceed in 2020.”