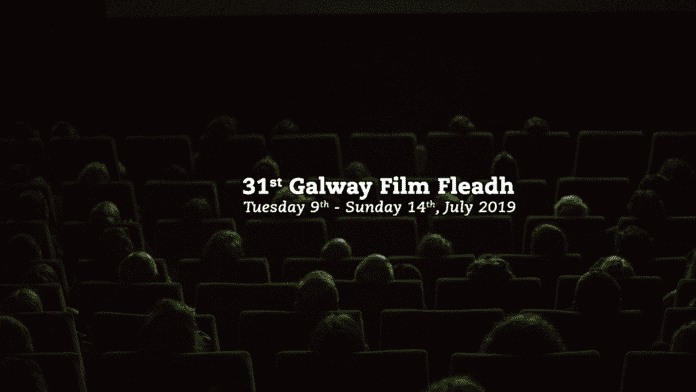 Submissions are now being taken for feature films for the 31st Galway Film Fleadh, which will take place between 9 and 14 July next year.

The Early Bird deadline is Friday 18 January at 5 pm and these entries are offered at a discounted rate of €30.

After the Early Bird Deadline, the fee will increase to the regular price of €40 and the deadline is Friday 15 March at 5 pm.

The Film Fleadh is Ireland’s leading film festival, known internationally as the discovery place of New Irish Cinema, and host to the boldest new films from around the world each July.

It is also host to the Galway Film Fair, Ireland’s only film marketplace.

Winners in recent years include The Dig, Katie, Gutland, Michael Inside, God’s Own Country, Sanctuary, A Date for Mad Maryand, The Young Offenders, among others.