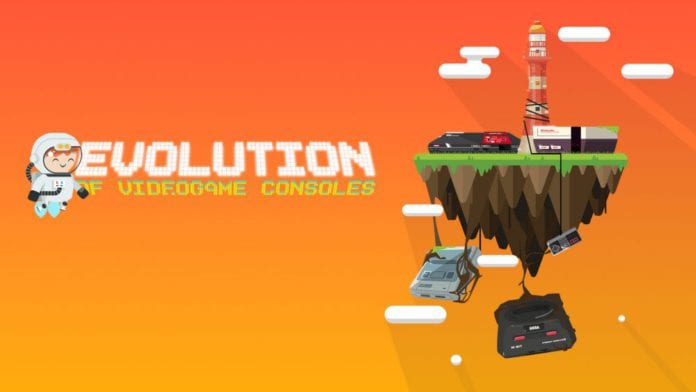 With Christmas just around the corner and gaming having made the long march from outsider habit to the world’s largest entertainment industry, plenty of kids will be finding the latest console under the tree.

But gaming has been around for a long time, and what is Christmas about if not nostalgic callbacks to your own childhood, remembering the best of what Santa brought and gifts that were never more fun in your life.

With consoles becoming ever more advanced, and retro gaming making a massive comeback, DID Electrical asked 2,000 adults to think back and remember their favourite console that swallowed up hours of time over Christmas.

The Playstation 1 was the top choice by a wide margin with 30.1% of the vote with games like Rayman, FIFA 96, Road Rash, Tekken and Mortal Combat 3 filling the year of its release in 1995.

While people’s favourite handheld console was the original Nintendo Gameboy (38%) that brought Pokemon onto the world stage.

Second place goes to an older generation of gamers playing on the NES in 1986, where a certain Italian plumber and his brought made the transition from arcade to the living room.

The full list goes across nearly every company involved in the video games industry from its roots to the modern day.

And a shout out to those older folks who showed their stout support for Atari and the Commodore 64.

Back with handheld consoles, in second place jumping a generation or so of people, the Nintendo DS was the choice that resonated most with younger people, taking 27% of the vote.

Other entries include Sony’s first experiment with handheld gaming the PSP, and plenty more from the Gameboy.

Well, what do you think if this list? Does it match your experiences or was it a different console that topped your childhood?