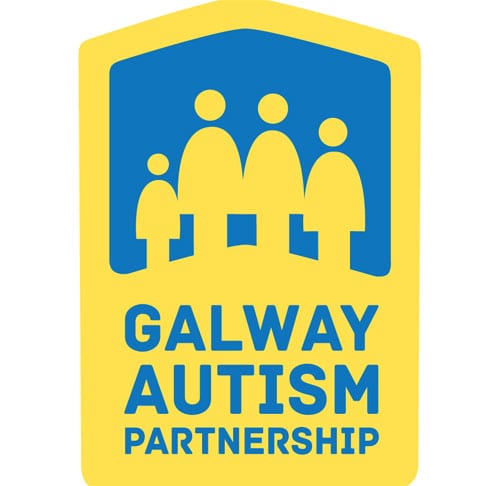 Funding to help Galway Autism Partnership continue operating into the new year has been announced amid serious worries the service would close by Christmas.

“The money will fund an inclusive and extensive calendar of support to parents, carers and the family unit of people diagnosed with Autism Spectrum Disorder,” said Minister Canney.

“The ‘Take Care’ project will offer supports comprising of training and education for parents and carers, clubs for siblings, peer support for family members including male carers, family and community events, and therapeutic support.”

The money for this grant comes from the Dormant Accounts Fund Measure 2: Training and Support for Carers.

Galway Autism Partnership is one of thirteen projects nationally that have been approved for a total of €1.7 million in funding.

While this is no doubt a welcome boost for the organisation, it is less than the €75,000 the group has said it needs to keep running on a sustainable basis.

Despite the fact that more than half of the referrals to the Galway Autism Partnership are from the HSE and other state bodies, it has never received any state funding.

Late last week an emergency meeting was held between the GAP and HSE to try and find a solution to the crisis facing the organisation.

After the meeting the HSE said that it would work with the group to secure funding.

GAP had previously applied for part 39 funding from the HSE, but was rejected at the time.

Founded in 2011, Galway Autism Partnership provides support for some 500 people around the city and county.

Galway West TD Catherine Connolly has said that it is an essential organisation as mental health services in Galway are so inadequate.