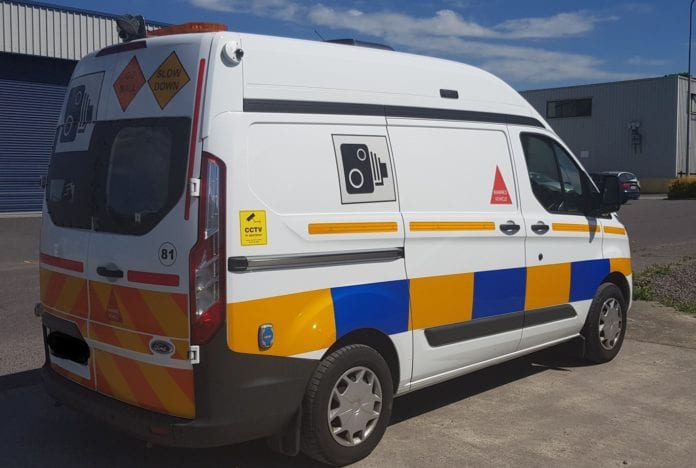 More speeding fines were issued in Galway last year than over the previous two years combined.

Aontú, which obtained the statistics, argues that a discussion must take place on the merits and success rates of these vans.

The party says that while the number of speeding fines doubled in 2020, there has not been a dramatic reduction in the number of fatalities on Galway roads.

Aontú’s Tuam representative Luke Silke said that everyone is familiar with the purpose that speed camera vans serve, but there are questions to be answered as to why the number of fines issued in 2020 is so high compared to previous years.

“It would appear to me and to many people in my constituency that speed camera vans are intentionally located in areas where they are likely to catch people,” said Mr Silke.

“We’re all familiar with locations where speed camera vans are to be seen couched between bushes in the ditches of roads which have unusually low speed limits.”

He said that in his opinion, if we are serious about saving lives, attention must be focused particularly on seatbelt-wearing and safety campaigns.

“I think in terms of speeding questions need to be answered about which road safety initiative saves the most lives.”

Mr Silke argued that the digital displays which show the speed cars are travelling at are successfully reducing speeding incidents.

He said that his party would like to see much more of these installed on Galway’s roads, and said that while road safety is very important, there needs to be logic to the speed camera vans.