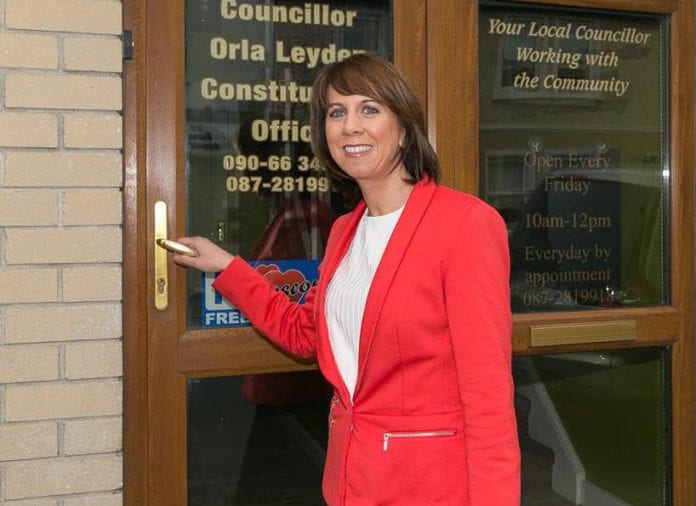 Roscommon County Councillor Orla Leyden has been added to the Fianna Fáil ticket in Roscommon-Galway for the coming general election.

She will contest Roscommon-Galway in the general election next month along with her party colleague Eugene Murphy who is looking to retain his seat.

Taoiseach Leo Varadkar announced this morning after meeting with the Cabinet that the election will be held on Saturday, February 8.

Cllr. Orla Leyden was first elected to Roscommon County Council in 2004 and has been returned to a seat on the council on four separate occasions.

She said that it is an honour to now contest for a seat in the Dáil on behalf of Fianna Fáil, and pointed to her extensive experience in local government as a strength.

“Having served on our local authority since 2004 I want the opportunity to effect greater change for individuals and families and to make things happen for our towns, villages, rural areas and communities on a national level.”

“I bring experience, commitment and determination and a great understanding of politics and community development, working on projects in Roscommon-Galway throughout my life.”

Councillor Leyden said that health and housing policies have been a failure under successive Fine Gael governments, adding that home ownership is an “unattainable ambition” for many people.

She pledged to run a poster free campaign “in the interest of the environment and local amenities”. The environmental impact of political campaign posters was a hot button issue during the local elections last year.

The Fianna Fáil councillor concluded by saying that the coming election will be “critical to the futures of many” and that she looks forward to working with Eugene Murphy for the coming campaign.