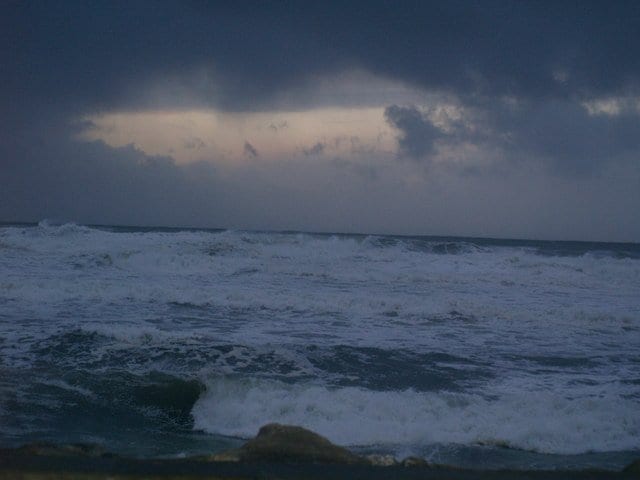 It feels like one of the worst winters ever, and the horrible weather conditions are set to deteriorate once again tonight.

Two separate weather warnings have been issued for Galway by Met Éireann today ahead of Storm Fionn, which is set to arrive later today.

An Orange wind warning has been issued, in effect from 3pm today, lasting for 12 hours until 3am tomorrow morning. The yellow warning for high seas remains in place until Thursday.

Met Éireann says that this evening and tonight, Storm Fionn will bring very strong westerly winds to Galway with wind speeds of 65 to 80 km/h and gusts of up to 120 km/hr.

The strongest winds will be felt near coasts, and there is a risk of flooding.

Meanwhile, today will remain very cold throughout the afternoon with widespread wintry showers over higher ground, some heavy with a risk of thunder.

Accumulations of snow are likely across Ulster of the country and mainly over higher ground elsewhere.

Winds will reach gale force along the Atlantic Seaboard with some severe gusts and very high seas as well.

Temperatures will remain low throughout the night.