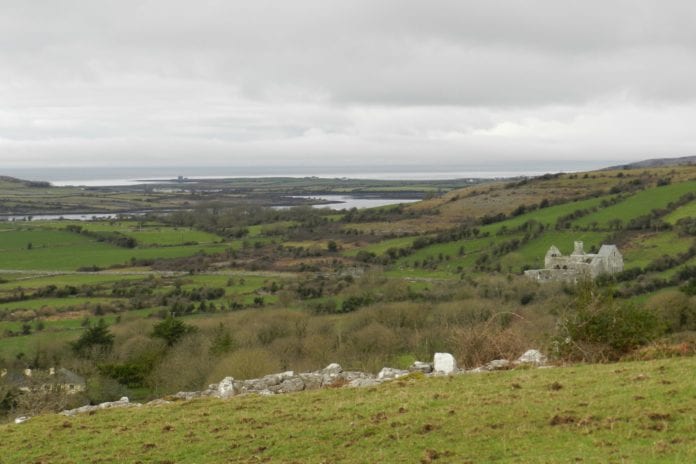 A Galway TD has hit out at Minister Michael Ring and his Department of  Rural & Community Development for failing to spend all of the allocated budget of €163m last year.

Éamon Ó Cuív TD said he will be questioning the Minister in the Dáil this afternoon.

Despite a last minute spending spree towards the end of the year, €19m of allocated funds remained unspent.

“I will be questioning Minister Ring later this afternoon as to how such an underspend was allowed to happen.  There was over €11m, which should have been spent on infrastructure projects in rural areas as well as a further €8m which could have been used for day to day spending,” said Deputy Ó Cuív.

The Galway TD said that this does not come as a surprise.

“I had been forecasting throughout 2017, that there would be a very significant underspend by this Department as it was evident in the replies I was receiving from the Minister and his officials.  In fact, if it wasn’t for the late approval for the Local Improvement Scheme, which I had been requesting, the underspend would have been much more significant.

“It is absolutely imperative that the Minister lays out clearly, how he intends spending the money allocated to him this year, as well as the carryover of €7.7m in capital, being brought forward from 2017, fully and in good time.

“This Government repeatedly claims that it has not enough money to provide services and basic infrastructure, so it is difficult to understand how Minister Ring can fail to spend such a high percentage of the budget in any one year. This is particularly significant when this Department’s budget is by far the smallest budget of any of the government Departments.

“It once again highlights the fact that rural Ireland is not a priority for this government and that it is more interest in lip-service than action,” he added.