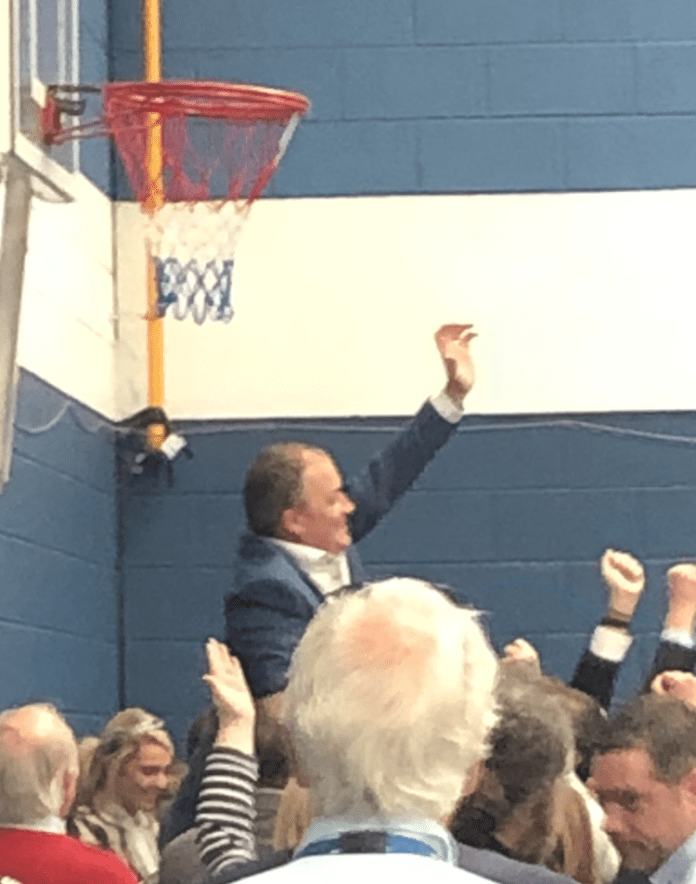 It was all smiles for Fianna Fáil’s Ollie Crowe as he comfortably retained his council seat in the Galway City Central Ward.

So far Mike Cubbard and Ollie Crowe have been elected to the City Central Ward after eight counts. 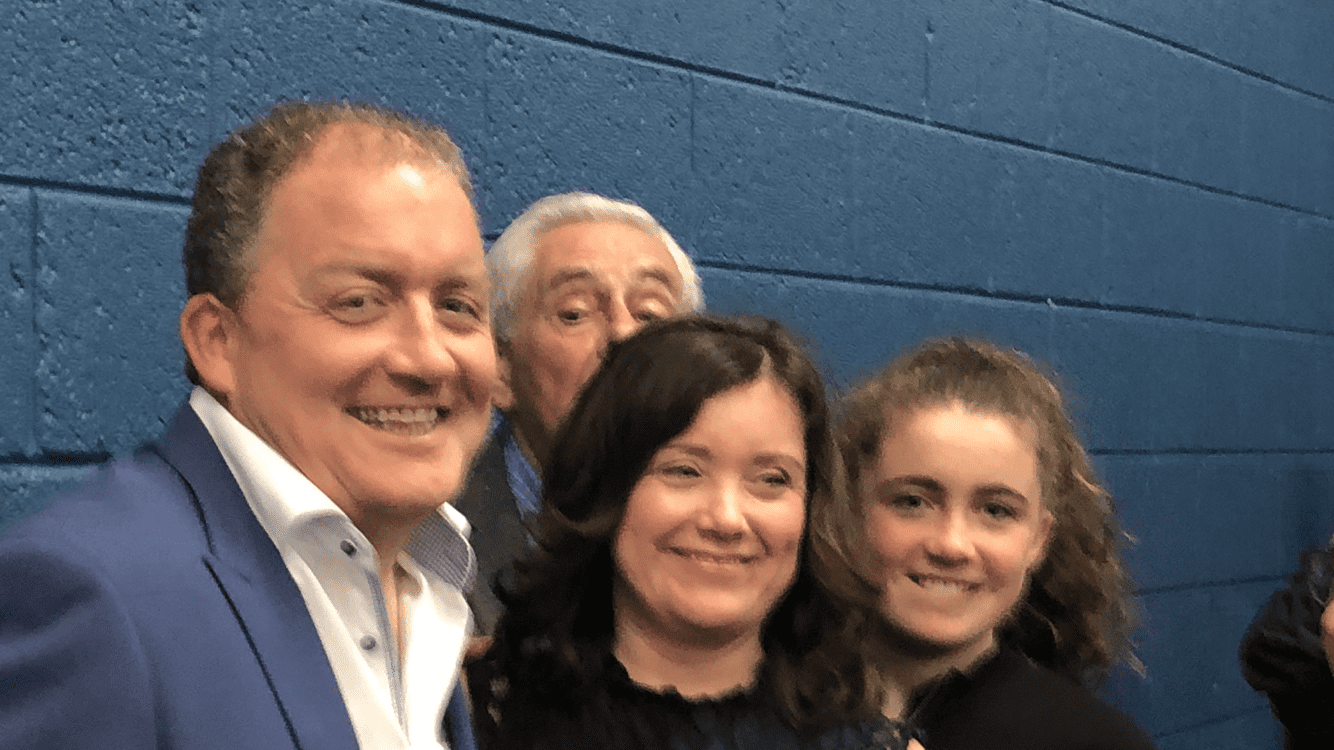 Ollie Crowe has exceeded the quota and obtained 1160 votes and finished in second right behind Sitting Independent Candidate Mike Cubbard.

Fianna Fáil will be looking to try and gain a second seat in this ward by hoping Imelda Byrne will he elected.

Currently, Aontu’s Cormac O’Corcoráin has been excluded and they are distributing his transfers.

If he has transferred well to Imelda Byrne she may still be in the race for the last city council seat.

The fight for the last two seats in Galway City Central has gone right down to the wire.

Sharon Nolan (Social Democrats) is in 5th place on 762 votes. Behind her in 6th is Martina O’Connor of the Green Party with 720 votes.

In 7th place for the 6th seater is Colette Connolly (Independent) with 701 votes. In 8th is Labour’s John McDonagh with 694 votes.