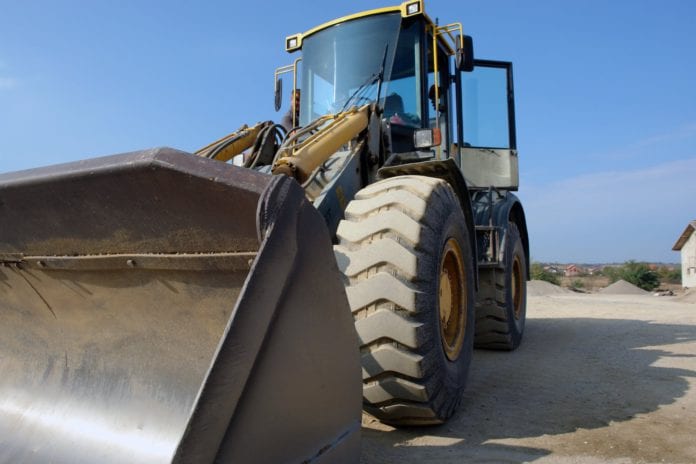 NUI Galway is seeking approval to demolish and rebuild part of a marine research facility in Carna that was gutted by fire last year.

The building was used as to store fish tanks containing seaweeds, shellfish, and finfish that were being used by the marine research facility in projects related to marine produce by NUIG’s Ryan Institute.

On October 2, 2017, a fire broke out at the marine research facility at Muigh-Inis, Carna causing damage to the storage facility.

Galway Fire Service attended the scene that morning with five fire tenders and crews and extinguished the fire.

A report on the state of the building after the fire found that it was damaged to the extent that, “It was not readily feasible or economical to repair the building,” according to the planing application.

This planning application seeks permission to demolish the fire damaged building a replace it with a replica facility with 147m² of floor space.

Its ideal position on the Atlantic coast with easy access to the complex ecosystems therein also makes it a popular facility with national and international researchers.

The Carna Research Station had previously been extensively damaged by a fire ten years ago.

The proposed development takes place on the site of a protected structure, Carna Quay, however the building itself is not protected and the application says works will have no impact on the quay.

The application was received by the county council on June 26, and a decision is expected to be delivered by Galway County Council next week.