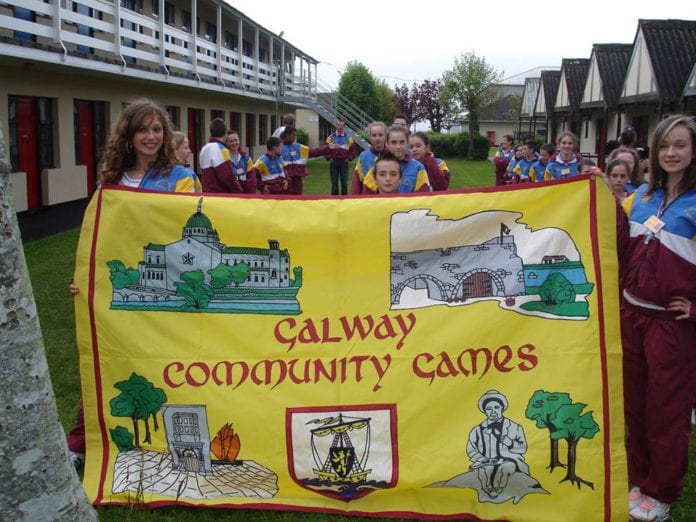 The All-Ireland Hurling Finals and Camogie Semi-Finals may be dominating attention this coming weekend but the biggest group of Galway sports stars will descend on University of Limerick this weekend (August 17th-19th) for the National Finals of the Community Games.

One of the biggest sporting events in the county, Galway are strongly represented over the three-day festival with 110 athletes, three cyclists and 10 Judo participants all seeking individual glory.

Teams and individuals from around the country will make new friends will represent their counties on the field of play and supporters shouldn’t worry about missing anything.  Two Giant Screens will be set up on the university campus to catch every puck of the ball from Croke Park.

Galway Daily wishes all our representives the very best of luck and we hope you make a successful homecoming as well on Monday.