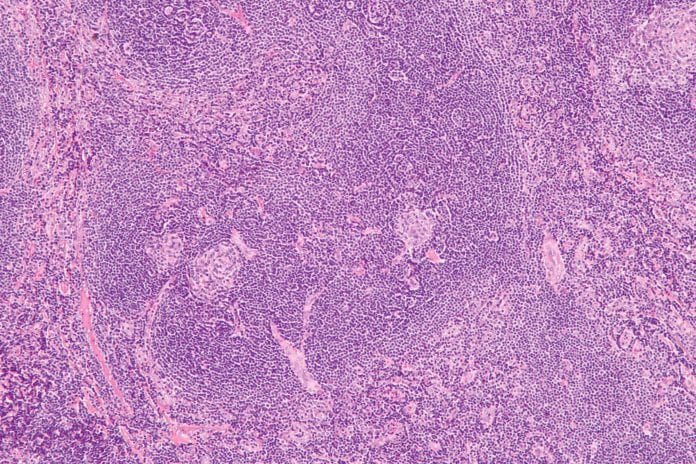 The number of deaths and the causes of death across the state have been revealed in stats published by the Central Statistics Office yesterday.

In Connacht, 844 people died between July and September last year. Of that number, 88 died in Galway City and 236 people died in County Galway.

In Galway as a whole, 107 people died as a result of cancer, 104 as a result of diseases of the circulatory system (which include stroke and heart failure), 27 as a result of respiratory diseases, 12 from external causes and 74 from all other causes.

844 people in total died from cancer in Connacht during the summer months last year. The national figure was 2,185.

The total deaths in the state were 6,987, with over half of those in Leinster.

The full table can be found below.