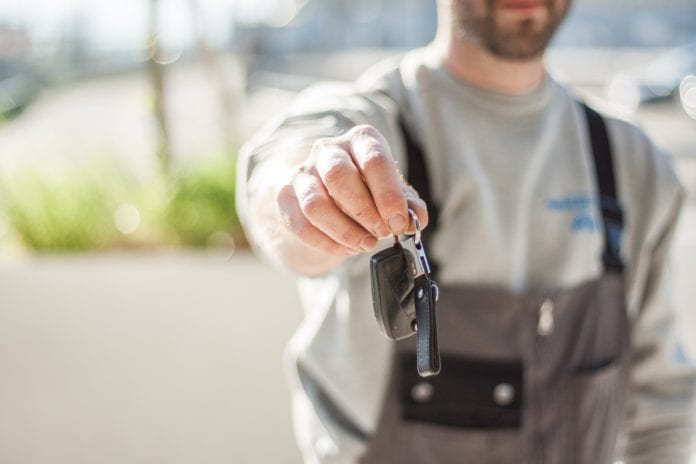 The number of new car sales registered in Galway in the first seven months of 2018 is down compared with the same period last year.

New figures from the Society of the Irish Motor Industry show that a total of 4,251 new cars were registered in Galway so far this year, nearly four percent less than in 2017.

SIMI released these figures along with their second quarterly industry review of 2018.

The decline in new car sales in Galway is largely in line with projections that SIMI had previously made for an overall drop of 4.8% around the country.

Looking ahead to the rest of 2018, Economist and author of the SIMI report Jim Power said: “The economic fundamentals that underpin new car registrations look set to remain positive but continued strong growth in used imports will continue to undermine new car sales.

The most dramatic changes in new car sales were in Cavan, which saw a 16% drop compared with last year, and Wexford, which bucked the national trend by selling 6% more new cars than in the first seven months of 2017.

The top selling car brand in Ireland so far this year has been Volkswagon, which sold over 12,000 units despite being rocked by scandals in the past year that have seen police raids and arrests around the world over faked emissions tests.

Despite the drop Alan Nolan, Director of SIMI, feels positive about the Irish car industry: “The 182 sales period has been a good month with new car registrations only slightly down on the same period last year,”

“While registrations in the commercial sector in particular are showing positive signs of growth, with businesses investing in the renewal of their fleets. Electric vehicle registrations have seen a marked increased despite currently only holding small percentage of the marketplace and will continue to grow over the coming years.”

So far this 940 commercial vehicles have been registered in Galway, 10% more than in 2017.

The impact of Brexit continues to be the source of much instability and uncertainty in the motor industry, the report alledges, and its effect on the value of the pound is what’s driving the increase in imports from the UK.