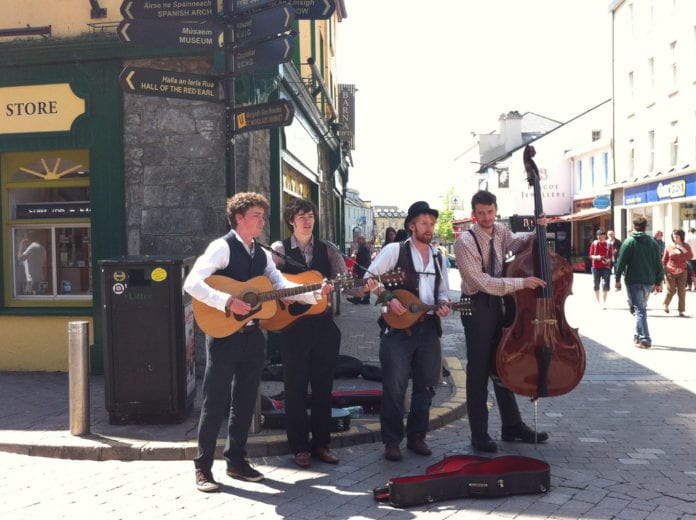 The Green Party’s Galway West candidate Pauline O’Reilly has slammed the new busking bye-law, suggesting the Council are pandering to businesses in the city.

Pauline O’Reilly says that “I cannot support the decision to implement this restrictive bye-law.

“Business in the city brings in 40% of the Council’s income and this appears to have been key to the decision to pass this restrictive bye-law.

“Public representatives however are there to support communities as a whole and in fact many businesses are benefiting from the tourism busking brings.

“There is a successful Code of Conduct for buskers drawn up less than a year ago by the community itself and this should now be given a real chance rather than damage the goodwill that exists.

“We need to support culture and the arts and busking a key component.”