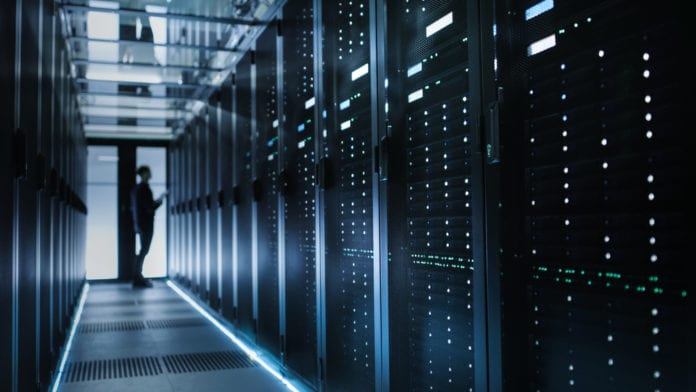 NUI Galway will be home to a new national supercomputer for scientific research worth €5.4 million.

The supercomputer will be used to provide Irish researchers with the high performance computing to address the biggest issues in science including, climate change, healthcare, and creating new innovations in manufacturing and agriculture.

Science Foundation Ireland is providing the funding for the new supercomputer, which will replace the previous system ‘Fionn’, first installed in 2013

As with ‘Fionn’ the new computer will be managed by the Irish Centre for High End Computing at NUIG which allocates computer resources to researchers based on a review by a panel of scientists.

“This upgraded national resource is essential to ensuring Ireland can compete internationally in key domains such as precision medicine, earth observation and artificial intelligence.

“It represents a crucial investment at a time where investments in high performance computing continue their strong growth globally.”

The new machine will have five times the computing power as its predecessor, while occupying the same space and using twice as much electricity.

It will be installed over the summer and named via a public competition; schoolchildren across Ireland are encouraged to investigate one of six pioneering Irish scientists and submit one choice.

The best answers will win Raspberry-Pi laptops and coding lessons for their classrooms.

“I am delighted to welcome the installation of the new national supercomputer which has been supported through the SFI Research Infrastructure Programme.

“It will significantly advance the data intensive computing and storage capabilities of Irish research activities in life-sciences, bioinformatics, material science, ICT, and engineering and further highlights Ireland as an attractive location for world-leading scientists and engineers.”