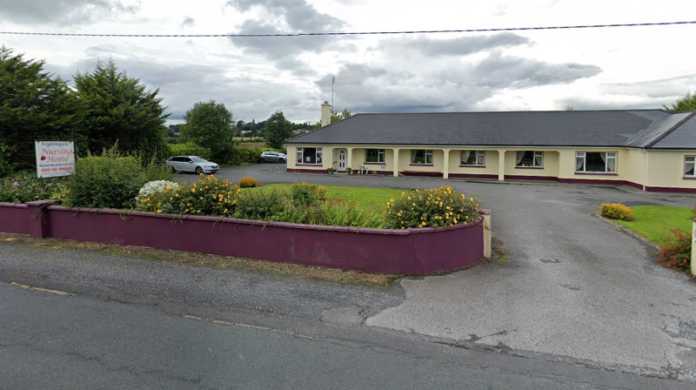 A broadcaster whose mother is a resident at Nightingale Nursing Home has expressed his anger at the home being left without support from the HSE, saying the situation was ‘totally unacceptable’.

In an interview on RTÉ Raidió na Gaeltachta yesterday, Mac Dara Mac Donncha explained that his mother (91), who has been living in the home since 2012, had tested positive for Covid but was asymptomatic.

Mac Dara said that the nursing home stuck rigidly to guidelines and had no Covid cases during the first wave, but they were left in a ‘terrible situation’ this week.

Speaking to Fachtna Ó Drisceoil, he said that the huge problems associated with nursing homes were known back in March and April.

“They had the whole summer to sort this out to be sure that this wouldn’t happen again. It’s not good enough,” said Mac Dara.

“These are people who have given service to the state. My mother taught in schools in Cavan and Galway for thirty years, she’s given great service – she deserves better than this, as do all the residents in the home.”

He said that he understood that the owners of the home had no choice but to go public with their difficulties through Dr Martin Daly, as they weren’t getting the support they needed from the HSE.

“They let the HSE know about the problems [with staff], the HSE told them to go to an agency, but the agency had nobody available, so they went back to the HSE but they got no satisfaction.

“That’s why the doctor had to go public, and he had the full blessing of the owners of the home … because they felt the HSE weren’t paying attention to them. It’s terrible that they had to go public.

“I suppose they felt they had no choice, at least something has been done about it now.”

Mac Dara said that what had to be done was “to provide relief for the staff there in the home, and to show respect to the twenty seven people there…. to say ‘we’re not going to leave you here in this mess without offering help’ … to show dignity and respect for all the residents there, my mother included.”

Mac Dara told Fachtna that the home had been inundated with offers of help from people as far away as Kerry and Donegal who were prepared to come and work voluntarily there, in what he described as a wonderful display of community spirit.