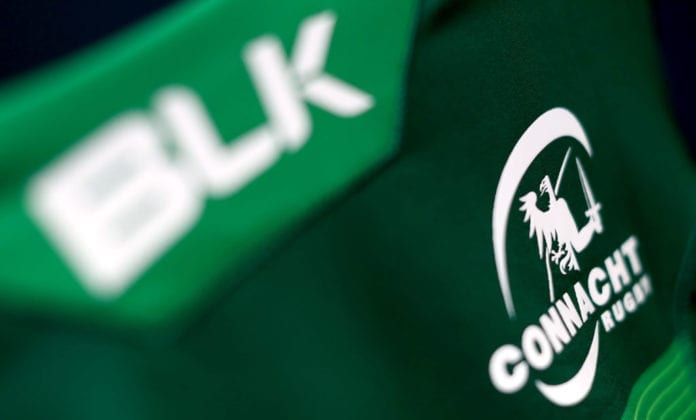 Connacht head coach Andy Friend says his team will need to improve on their exits and stick more diligently to their game plan in Sunday’s 19:35 Guinness PRO14 kick-off away to Edinburgh.

In the Westerners last outing, a 29-7 defeat to Cardiff Blues, mistakes in crucial areas of the pitch hampered a good performance and let the Welshmen capitalise and seal the victory.

But Friend is confident that his team has learned from the defeat in Wales and is sure they can apply these lessons in what he expects to be a keenly competitive game against the Scots at Murrayfield.

“Edinburgh and Cardiff play a very similar style of game,” the Australian said.

“We knew what we needed to do, and we did it on the whole. We did it very well. On the four occasions out of 21 that we chose not(stick to the exit plan) to do what we said we were going to do, we leaked 21 points.

“The evidence is pretty clear for us: stick to the game plan, stick to task and it will work for us.

“When we go off script and try to create things, against those sort of teams, who rely on you giving them opportunities by trying to create stuff in the wrong areas of the field.

“So, we’re going to cop something very similar this weekend and hopefully we’ve learned our lesson from that.”

With seven Connacht players called into the Irish squad for the resumption of the Six Nations, there will be plenty of squad rotation in upcoming weeks, but Friend believes — despite being without players of the quality of Bundee Aki, Dave Heffernan, Finlay Bealham, Quinn Roux, Ultane Dillane, Kieran Marmion and Jack Carty — that the Western province have the right blend of experience and youth in the squad to win games without their international contingent.

“I do, I really do,” the former Australia Sevens coach said when asked whether he thought his squad, short of its Irish capped players, can compete over the course of the upcoming international fixture window.

“In time, they will all come back and they will definitely add some experience and some start’s to the team. But in the meantime, we are going to need the young guys to step up and they know what their role is and i’m sure they’re not going to let us down on Sunday.”

Meanwhile, back-row Conor Oliver says that Edinburgh will pose a massive challenge for Connacht but he is eager for the opportunity to right a few wrongs from the Cardiff game in the Scottish capital on Sunday evening.

“We will go to Edinburgh with a mindset that we need to get points from this game,” said Oliver, who scored the Westerners solitary try away to Cardiff two weekends ago.

“They’re a tough team, they came close against Munster last week. I felt we didn’t exit as well as we wanted to, we had a lot of pressure put onto ourselves from Cardiff. We want to be more efficient when we have the ball and to be able to transfer pressure onto the other team.

“We’re an expansive Rugby team, we like to play a nice brand of Rugby. We’ve put a few things in place(plans) that we think will give us the benefit this week, mainly holding onto the ball a bit more and being smarter when we actually want to attack and when we want to put pressure back onto the other team,” the 25-year old said.

A recent arrival from Munster, Oliver believes the welcome he received from his team-mates has helped him settle quicker into life with Connacht and in Galway.

“Everything was pretty smooth. They were really welcoming(the squad), as usual. I felt it was probably better, the way we kind of started off in smaller groups(due to COVID19 restrictions), that let me know guys on a personal level. I’m getting on with everyone and loving it so far, the experience,” the Dubliner said.