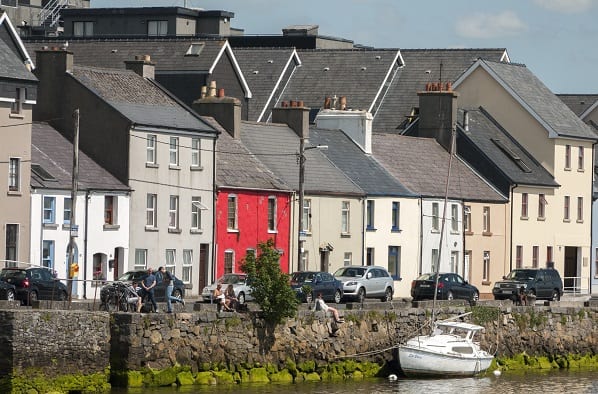 Galway city council has taken an emergency step to approve the construction of 15 modular housing units to get families out of emergency accommodation.

The 15 modular units are intended for a site in Westside behind the library and will be managed by the Peter McVerry Trust for families in the city currently living in emergency accommodation.

The project was signed off on last week and presented to a special meeting of the city council on Monday.

Chief Executive of the city council Brendan McGrath used his emergency powers to approve the project.

It’s projected that this project will cost €2 million and have a lifespan  of five years and be ready for use by September.

Families living in these units will sign a licence agreement with the Peter McVerry Trust for a stay of 3 – 6 months.

Director of Services with the council Dermot Mahon said that the McVerry Trust will be helping families to find somewhere to live.

But he added that if after six months residents have made no effort to find somewhere else to live then homelessness services will be withdrawn.

Between this project and a separate council initiative to provide space at Corrib Park for 12 families currently living in emergency accommodation its hoped this will help families live better.

A number of councillors expressed dissatisfaction with the short notice they got of this project.

Only three local area councillors were able to attend a meeting last Friday discussing the project after being notified on Thursday.

Dermot Mahon said this was because they had only received approval from the Department of Housing on Thursday and wanted to notify councillors as quickly as possible.

Councillor Pearce Flannery welcomed the development, saying that any family living in a hotel would jump at the chance to “alleviate some of the misery they’re in.”

Chief Executive McGrathe said that he used emergency power to approve this because he believed that if he brought it for consultation it would have been met with objections and queries that would slow up the process.

The council proposed and passes a motion calling for a workshop with the people of Westside at nearby residences, businesses, and the library explaining the project as soon as possible.

Ultimately its not expected that this will be needed an longer than five years according to Brendan McGrath, as he is confident the council will be able to fulfill its commitment to deliver 1,100 social houses by the end of 2021.

These are only “stopgap” measures meant to keep people out of emergency accommodation in the meantime he finished.