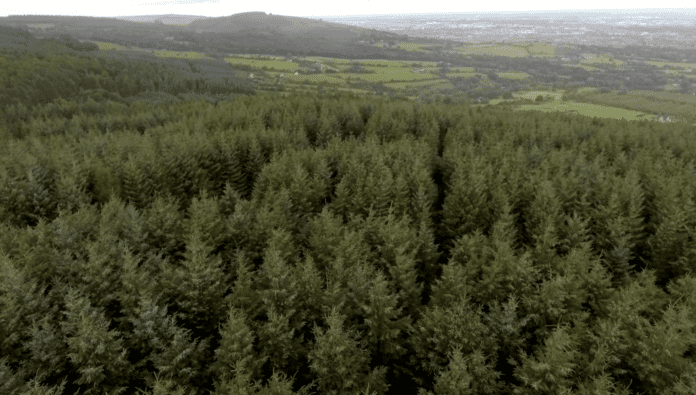 Galway TD Michael Fitzmaurice has said that the Minister for Agriculture could face a motion of no confidence if the forestry sector continues on it current path.

Deputy Fitzmaurice said that a no-confidence motion in Minister Charlie McConalogue “is inevitable” if positive changes do not occur in the licencing system.

“The forestry sector continues to be hampered by a lack of real progress around delays in dealing with licence applications for afforestation, forest roads and felling.”

“This is despite all of the measures supposedly taken by the department – including hiring more ecologists – to date to alleviate these problems, which have come to the fore in recent months.”

He said that there is “no chance” that the Department of Agriculture will hit its target of planting 8,000ha a year, and that the sector is on a “downward spiral” which will put it on its knees.

The Oireachtas Committee on Agriculture and the Marine released a report on the issues facing the forestry sector at the start of March.

In it, Coillte stated that the current licencing needs to triple by the end of the year if the Department is to meet what is required for the following harvest season.

The IFA highlighted to the Committee that farmers are facing delays of up to two years, and sometimes longer, before they can get forestry licences to plant and manage woods on their land.

This undermines confidence in the system the IFA stated, discourages farmers from joining the system, and creating the risk of farmers disengaging from the forestry system as a viable use of their land.

“The minister and his officials need to come out and clarify how the sector has been let slip into such a state,” Michael Fitzmaurice said.

“We have all heard how more and more ecologists have been hired and progress is slowly being made. But we need to see real results; the future of the sector and people’s livelihoods are at risk.”

“If stakeholders do not see significant positive changes in the short-term, then a motion of no confidence in the minister and the officials over the sector will be inevitable.”

At the start of this month, the Department announced Project Woodland, which aims to tackle the issues facing the forestry sector.

The project will contain four streams, the first of which will focus on tackling the backlog of licencing matters, in roads, afforestation and felling, which has built up.