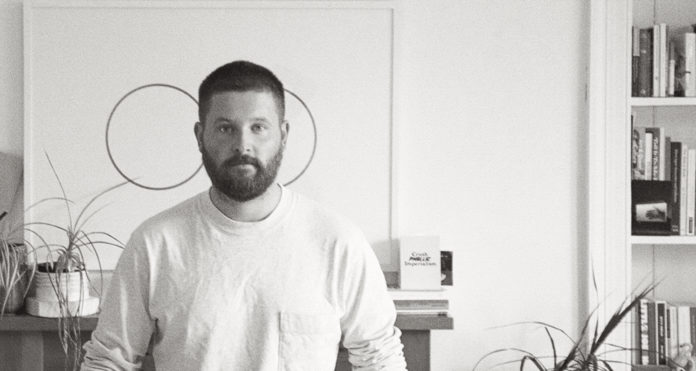 TULCA has announced Eoin Dara as the curator of the 19th edition of TULCA Festival of Visual Arts in 2021.

The Irish curator, who lives on the east coast of Scotland, works as Head of Exhibitions at Dundee Contemporary Arts and has recently been collaborating with and learning from artists like Margaret Salmon, P. Staff, Emma Talbot and Alberta Whittle.

In previous work at the MAC in Belfast, Dara curated major exhibition projects such as Felix Gonzalez-Torres: This Place.

Eoin Dara said that he is honoured to have been invited to curate the 19th edition of TULCA this autumn, particularly after watching Sarah Browne’s remarkable 2020 programme unfold from afar.

“It feels exciting and daunting in equal measure to be thinking towards a project like this in the moment we’re still caught in, when even the very near future seems more ungraspable than ever,” he said.

“I’m hoping to move slowly and carefully in the coming months to understand how best we might gather together towards the end of this year.

“And I’m particularly looking forward to hearing from artists in Ireland through the open call aspect of the festival, at a time when I’m not yet able to physically spend time in the country listening and learning in person.”

David Finn, TULCA Producer said that they are delighted to welcome Eoin Dara as curator of TULCA 2021.

“We look forward to building upon the resilient model developed in 2020 and working with Eoin to develop the programme for the 19th edition of TULCA Festival of Visual Arts,” said Mr Finn.

TULCA is now accepting submissions for its Open Call.