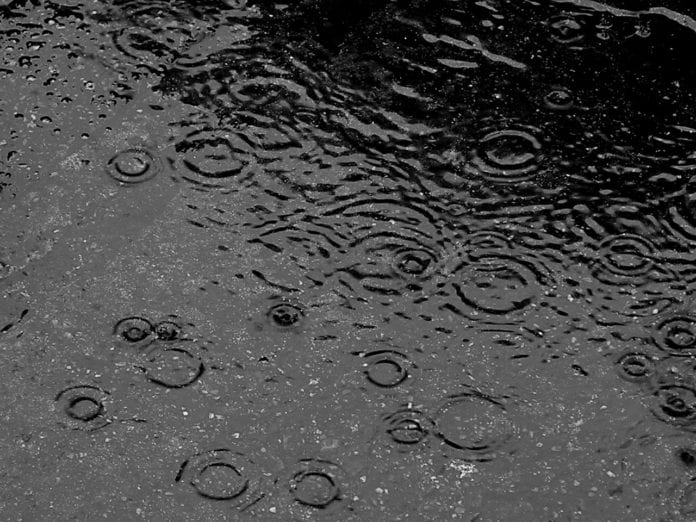 A weather warning was issued for Galway, Donegal, Leitrim, Mayo and Sligo on Wednesday afternoon forecasting heavy rain with the risk of flooding.

It was originally issued to last until midnight on Thursday, but met Eireann has now extended the duration of the warning until 3pm on Friday afternoon.

Spells of persistent rain are expected to cause accumulations of 25mm to 35mm over the next day, particularly on high ground.

Leitrim and Sligo have also since been removed from the weather alert by Met Eireann.

A warning for small craft also remains in place along the south and west coasts from Carnsore Point to Valentia to Erris Head with force 6 southwesterly winds predicted.

An environmental warning is also in place saying that weather conditions conducive to the spread of Potato Blight will occur between Wednesday, May 29 and June 1.