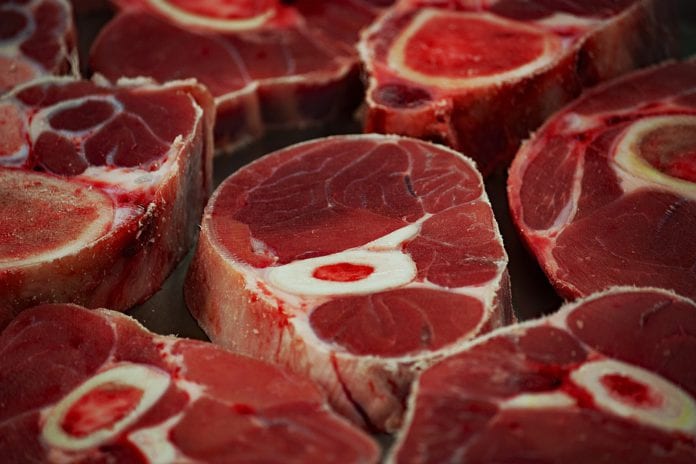 The recent announcement that 14 additional Irish meat factories have been granted approval to export to the Chinese market must also benefit farmers Galway TD Michael Fitzmaurice has said.

Minister for Agriculture Michael Ring announced recently that 14 meat factories and two coldstores have been given approval to export to China after a two week audit by Chinese inspectors in September.

Speaking about the recent approvals, Deputy Fitzmaurice said that while the news should be welcomed, farmers need to start seeing the benefits of these markets.

“The importance of the Chinese market has been underlined consistently by the Department of Agriculture, Bord Bia and Meat Industry Ireland.

“We now have over 20 factories in this country which are allowed to export beef to China, which is a vast market.

“While it is a good news story, farmers need to start seeing a real benefit coming from the growing presence of Irish beef in the Chinese market.

“They need to start seeing extra value. Hopefully this will be the start of the beef price in Ireland beginning on an upward trajectory, as beef farmers have been forced to survive on their knees for far too long,” Michael Fitzmaurice concluded.”

The Irish beef export market has benefited from a growing appetite for prime beef in China in recent years.

Within the last 30 years Chinese demand for meat has quadrupled, and the country now consumes one quarter of the world’s meat supply.

On average an individual in China consumes 4kg of beef per year, still much less than 19kg per capita a year in Ireland.

The 14 new approvals brings to 21 the total number of Irish meat factories allowed access to the Chinese market after seven plants were granted approval last year.