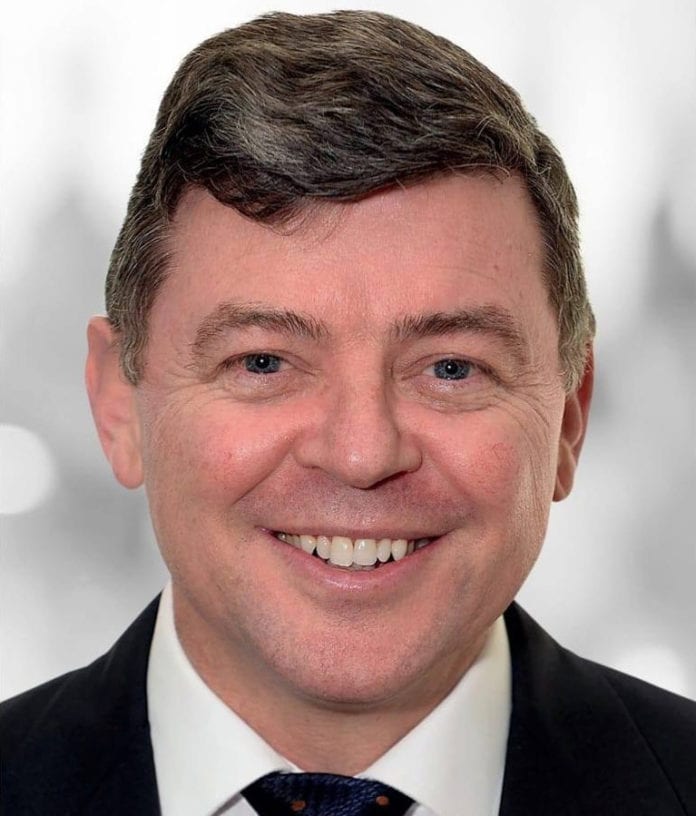 Sinn Féin councillor Mark Lohan has lost his council seat today in the city central district after being eliminated in the fourth round of counting.

Things looked sketchy for Lohan from as soon as the tallies came in yesterday with placing him in 12th place at 4.72 percent of the vote.

Today’s result matches up with a national trend that has seen a poor outing from Sinn Féin, losing seats in local authorities around Ireland, particularly in Dublin.

So far Mike Cubbard is the only person who has been elected to the city council in the central district, with Ollie Crowe (FF) and Eddie Hoare (FG) both likely to secure seats.

Mark Lohan’s 345 votes will now be redistributed in the fifth round of counting.