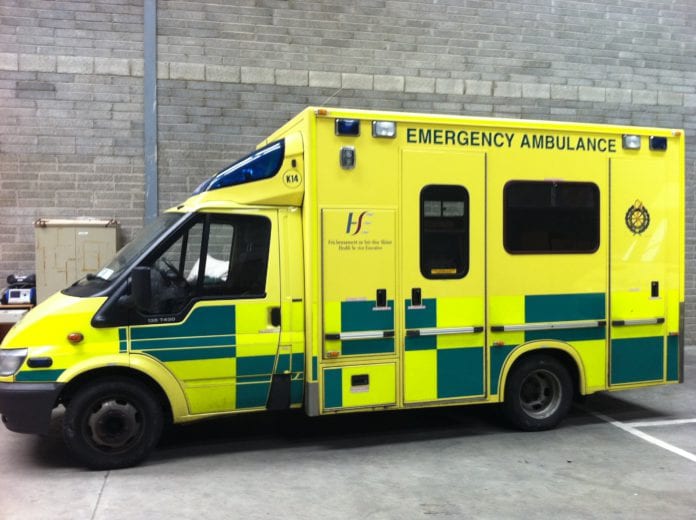 Failures at PUH in four cases where the baby died

A long-delayed report into maternity services at Portiuncula University Hospital has identified multiple errors in a number of cases, some of which involving the deaths of babies.

A preliminary review was undertaken by the Saolta Group into the care provided to six women whose babies were referred from PUH for head cooling.

Another 12 cases relating to a number of different perinatal events at PUH dating from 2008 to 2014 were later added to the external review.

In the report published today, the Clinical Review Team state that of the 18 cases reviewed, serious errors in management occurred in ten cases that would have probably made a difference to the outcome for those babies.

Of the 18 cases reviewed, six involved cases where the baby had died.

In four of these cases there were failings in the care provided to those babies.

The Clinical Review Team also identified contributory factors and/or incidental findings in each of the 18 cases reviewed.

“On behalf of the Saolta Group, I have again offered the families involved our deepest apologies for the distress and suffering they have endured.

“We know that this has been a deeply traumatic process for them which has been compounded by the length of time this complex review process took to complete.”

The report says that errors included delays in escalation of concerns to more senior decision makers, deficits in staff numbers across both medical and nursing, poor CTG (trace) interpretation, and concerns relating to the administration of oxytocin during labour.

The review report also raised concerns around the way many families were communicated with during or after their time in hospital.

It further highlighted historical issues relating the governance structures in place between the hospital and the group at that time.

Since the concerns were identified in late 2014, the Saolta Group and PUH say that they have put in place a significant number of measures to improve patient safety, all of which address the issues raised in the report published today.