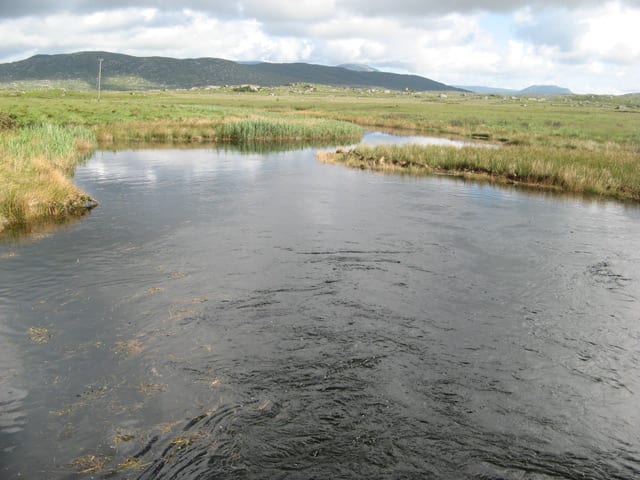 Fianna Fáil’s Eugene Murphy says the government needs to address issues with flood insurance to make sure homes and businesses in areas where flood defences have been built are fully covered.

The Roscommon-Galway TD highlighted the issue following an announcement by government of a number Flood Risk Management Plans.

Deputy Murphy explained: “We have been waiting over 7 years for the publication of these Flood Risk Management Plans, and in that time hundreds of homes and businesses have been devastated by a series of weather events.  Minister Moran is committing €1bn to this ten year plan, which is welcome, however I have serious concerns about the delivery of these projects given the huge underspend on previous flood defence schemes.

“The government outlined a spend of €45m a year for flood defences between 2011-2017.  However, its running a €53m underspend across these projects – once again highlighting the huge disparity between the spin and the reality.

“Back in January 2016, €2m was allocated to a relocation scheme for homeowners who were severely impacted by the winter storms.  More than 2 years later and not one homeowner has benefitted from the scheme.

“Is it any wonder that I am reserving judgement on today’s announcement?

“One of the biggest issues facing home and business owners in flood risk areas is the fact that insurance companies are refusing to provide cover, even when flood defences have been built.  Unless this issue is addressed, there will be no comfort for those who have already been affected or those at risk of flooding.

“Fianna Fáil published the Flood Insurance Bill 2016, which extends insurance cover to homes and businesses in areas where flood defences have been built by the OPW.

“This Bill introduces a new provision which prevents insurance companies from discriminating against home and business owners in areas with the standard 1 in 100 year flood risk, as certified by the OPW.

“If the government is serious about protecting home and business owners it should support this Bill and ensure that it is enacted without delay.”