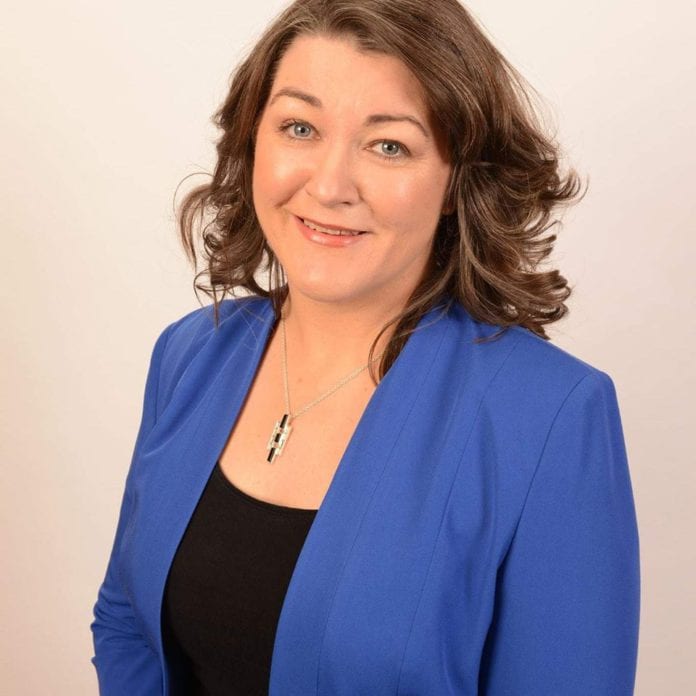 Eileen Mannion has been returned as the second councillor elected in Connemara North today.

The current Cathaoirleach of Galway County Council was elected on the second count in Connemara North with 1,590 votes after Tom Welby’s 685 surplus were redistributed.

The Fine Gael councillor now has a surplus of 135 votes which will be redistributed in the third count.

With two seats left to fill in the Connemara North district Fianna Fáil’s Gerry King is eyeing the finish line as he is currently just 18 votes short of the quota at 1,437.

Currently in fourth place and likely to take the final seat is Seamus Walsh, also from Fianna Fáil, with 1,281 votes as of this count.

Walsh was the biggest beneficiary of Thomas Welby’s surplus, picking up an additional 269 votes, while Eileen Mannion received 190, and King 87.

He is 174 short of the quota and significantly ahead of Josie Conneely who has 688 votes, almost 800 of what she needs to secure a seat.

Trailing at the back of the pack are Sinn Féin’s Tom Healy with 661 votes and Independent Criostóir Breathnach at 198.