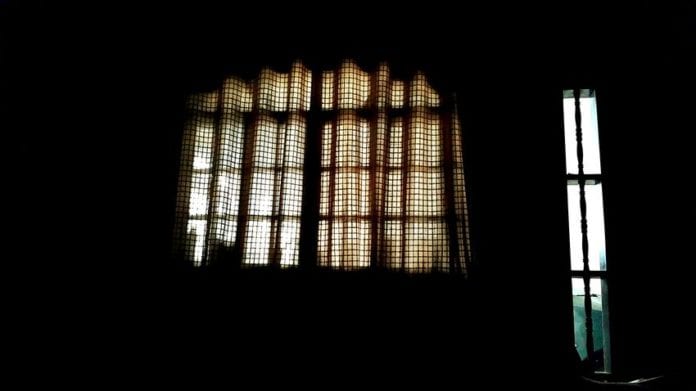 A 23 year old man who appeared before Galway Circuit Court charged with having sex with an underage girl in 2015 has received a three year sentence.

The man, who cannot be named to protect the identity of the victim, was charged with defiling a girl under the age of 15 at the time. He originally denied the charges against him at the Circuit Court and characterised the victim as delusional when questioned by gardaí.

He changed his plea to guilty at his last hearing in January after a jury had already been empanelled, and shortly before his trial was to begin.

At sentencing Judge Rory McCabe said that the offence was a, “callous and cold-blooded” exploitation of a teenage girl by a significantly older man.

The age gap between the victim and the accused man made his culpability worse, the judge said, and that his plea of guilty only came when the jury had already been empanelled.

In mitigation, the court noted that man had no previous convictions and had expressed remorse at trial.

Judge McCabe said that since the defence did not seek a probation report at any point in proceedings, he was unable to consider the defendants likelihood of re-offending when imposing a sentence.

The defendant was handed down a three year sentence, with the final year suspended for five years and has also been placed on the Sex Offenders Register.