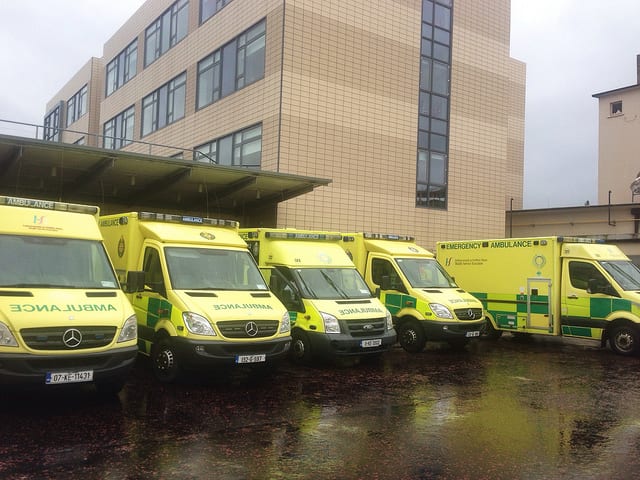 Nationwide rumblings of discontent around major faults in Ireland’s Health Service Executive have resulted in a meeting held by Galway People Before Profit last Thursday evening at Áras na nGael in Galway City.

The meeting follows a spate of high-profile HSE failings – including most recently childrens’ audiology service failures and the Cervical Check scandal that has led to 18 deaths and prompted a Galway solidarity march last month, as well as ever-rising numbers of patients waiting on trolleys both nationwide and here at home.

The Galway branch of political party People Before Profit brought together various groups focused on addressing various health service issues. They heard from speaker Dr. Michael Creed on the role of the HSE in health care from an insider’s perspective.

The ultimate goal is to work together and pressure the government into effecting change in how the HSE – the most expensive public service organisation in Ireland with a budget of over €13 billion – operates, either by massive reforms or by scrapping the organisation entirely.

“[The meeting] was good…it was a very lively discussion. I think the main thing that came out of it was the appetite to do something – people want to start a campaign.

“There’s a clear consensus that the privatisation of the HSE is killing people, essentially. It’s completely pricing a lot of people out of going to hospital.”

The next step for the initiative is to gather more support from various interest groups and campaigns such as Standing 4 Women – a group currently focusing on supporting the CervicalCheck victims, the Connemara Ambulance Crisis group, and childrens support groups as well as health care workers’ unions.

“Nurses are completely overworked,” Loughnane said, adding that the lack of resources – including beds in hospitals – was due in part to privatisation of health care in Ireland.

But for now, they are simply gathering support.

“It was a really productive meeting,” Loughnane said. “What’s left is to try to reach out to different groups, that’s the main focus now.”