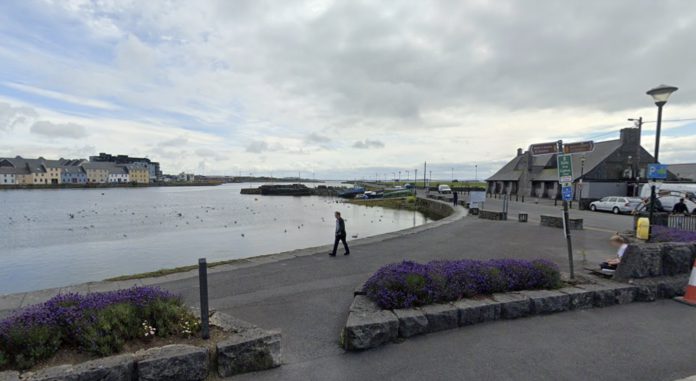 A man was rescued from the water down by the Claddagh in Galway City on Thursday afternoon.

Gardaí attended the scene of an incident at Nimmo’s Pier at approximately 3:40pm today.

A man had been rescued from the water by emergency services there.

An Garda Síochána said that the man received medical attention after the rescue.

“Gardaí attended the scene of an incident that occurred at approximately 3:40pm on Thursday, 11th August 2022 at Nimmo’s Pier, Co. Galway.”

“A male was rescued from the water by emergency services and received medical attention.”

The RNLI, Coast Guard, and Water Safety Ireland have appealed for people exercise safety around the water during the current heatwave.