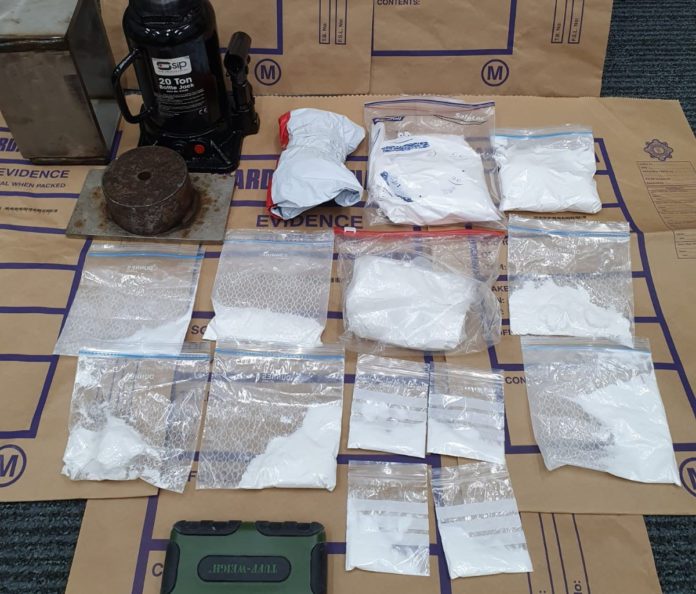 Gardaí have seized €70,000 worth of suspected cocaine and arrested one man during a search operation in Galway yesterday evening.

At approximately 10.30pm on Friday, Gardaí attached to the Galway Divisional Drugs Unit carried out a search under warrant at a premises on the Headford Road in Galway.

During the course of the search €70,000 worth of suspected cocaine, divided into separate deals, was seized.

A variety of drug paraphernalia was also seized during the search operation. The drugs will now be sent for analysis.

One man, aged in his 30s, was arrested and is currently detained under Section 2 of the Criminal Justice (Drug Trafficking) Act, 1996 in Galway Garda Station.