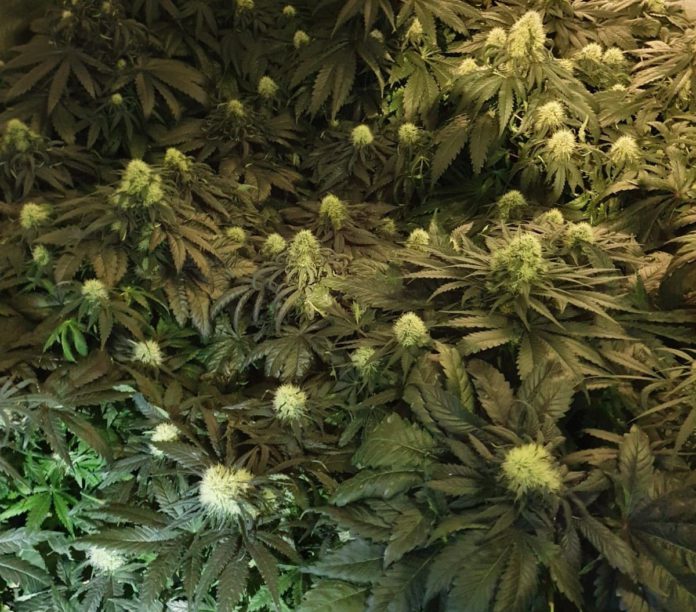 Gardaí seized €40,000 worth of cannabis herb and plants, and made one arrest during a search operation in Ardrahan yesterday.

A house in Ardrahan was searched by officers from the Divisional Drugs Unit under a search warrant at approximately 5:30pm on Friday.

The drugs will now be sent by Gardaí for analysis. One man, aged in his late 40s, was arrested at the scene.

The man was detained under Section 4 of the Criminal Justice Act, 1984 at Galway Garda Station.

He has since been charged in relation to the incident and released on station bail.

The man is due to appear before Galway District Court in connection with these charges on Monday, March 22.

Gardaí say that the investigations are ongoing.