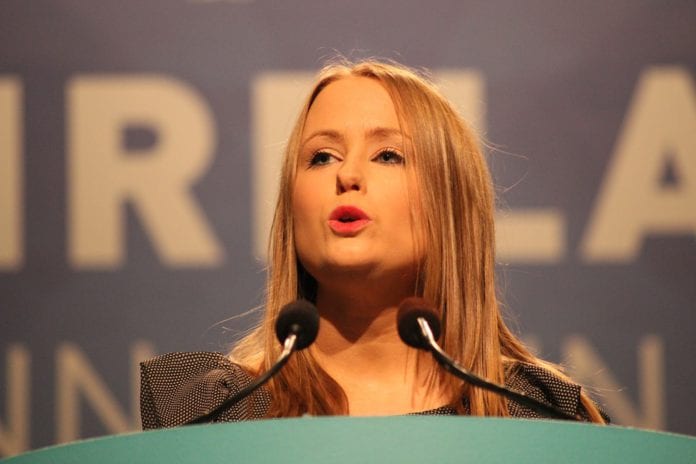 Cllr Mairéad Farrell has criticised the Minister for Transport’s ‘short-sighted’ decision to cut funding for the maintenance of national roads, saying that it will have a disproportionate impact on Galway’s six secondary national roads.

The Department of Transport revealed that the 2018 budget for maintenance of the national network will be 15% lower than this year’s budget, down to €22 million from €26 million.

Cllr Farrell said: “The budget for the maintenance of our roads across the state is approximately €100 million less than what is required. Now councils have been informed that the budget to maintain 5,000km of national and secondary roads is going to be cut.

“Transport Infrastructure Ireland (TII) is obliged to honour existing funding commitments to motorway and bridge maintenance, which means that the bulk of cuts will come from the national road maintenance budget, which is expected to amount to a 30% drop in funding for road maintenance.”

The Sinn Féin councillor who was recently chosen to contest the next general election in Galway West- South Mayo said she is concerned that the national secondary routes in particular will suffer as a result of this ‘short-sighted decision’.

“Among these is the N59 running from Galway to Clifden – the main road through Connemara,” she said. “This is probably the worst national road in the state and has fallen into such a condition of disrepair in recent times that even former Taoiseach Enda Kenny admitted as much last year.

“The current Minister has been claiming that road allocations have increased for 2018, however this cut is further evidence that the budget is insufficient.

The road maintenance budget has dramatically reduced in the past decade. Minister Ross was aware of the issues and under-funding since he took office, yet he continues to ignore the funding issues in the sector.”

Cllr Farrell also argued that the state can’t have it both ways.

“The idea that you can centralise everything and then cut the funding to roads and public transport for those in rural areas is completely unjust,” she added.