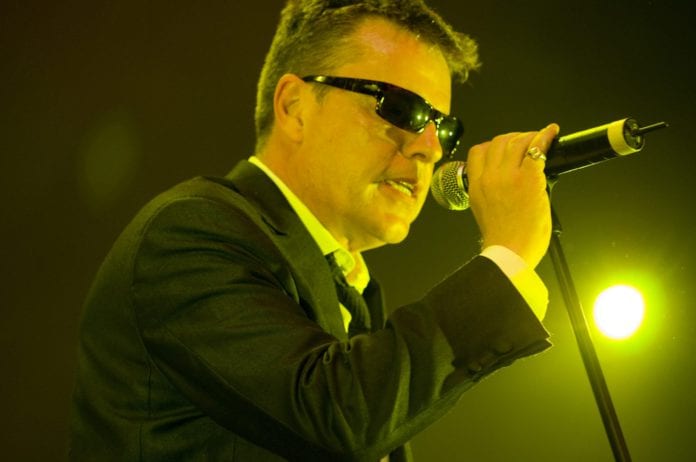 Just two days ago the Galway International Arts Festival revealed Kodaline will play the Festival Big Top, and now Madness has been announced, much to the delight of the Nutty Boys’ passionate fans.

With hit songs such as Our House, Must be Love and Baggy Trousers, the band is no stranger to headlining festivals across the world.

The band headlined The House of Common Festival in 2016 and came to Ireland to perform on the main stage at Electric Picnic last year.

The band joins the likes of Kodaline, Caribou, Walking on Cars and Orfeo ed Euridice, who have all been announced.

We sit at the edge of our seat awaiting further announcements!