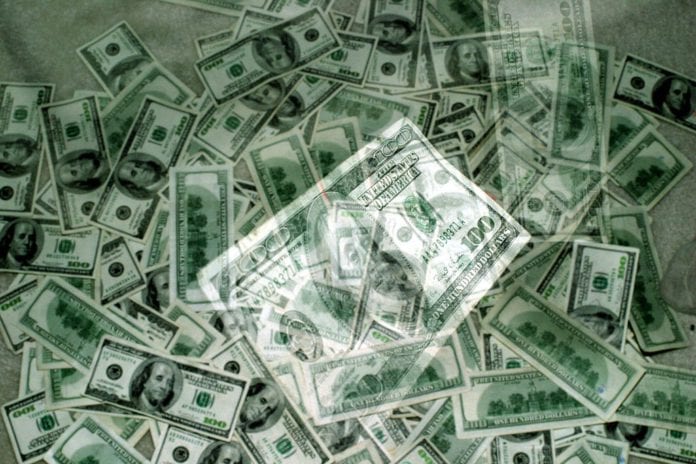 Midlands North-West MEP Matt Carthy has welcomed the publication last night of the Financial Secrecy Index by the Tax Justice Network – which revealed a problem with financial secrecy in many countries.

The MEP, who has been a member of the European Parliament’s inquiry into the Panama Papers, noted that he participated in fact-finding missions to the two jurisdictions topping the list during the course of the inquiry – Switzerland and the US.

“The scale of the financial secrecy problem revealed by this index and report show the need for urgent internationally coordinated action to stop tax dodging and money-laundering,” said the Sinn Féin MEP.

He said that he fully supports the call by development agencies, NGOs and tax justice activists for an urgent summit to be called under the United Nations to deal with financial secrecy decisively.

“This index is unique as it ranks states not only according to their level of secrecy but also by the actual volume of the offshore financial activities taking place there.

“Two EU member states – Luxembourg and Germany – as well as British dependencies the Cayman Islands and Guernsey are all in the top 10 of the worst jurisdictions for financial secrecy.

“The US has jumped again to second place in the list, with states such as Delaware successfully marketing itself to 66 per cent of Fortune 500 companies as a financial secrecy centre.

“The 2018 index demonstrates two important facts – firstly, it is not only small tropical islands that are facilitating illicit financial flows. The major financial centres of the world, including the US and the EU, are major players in the offshore game. Secondly, they have failed to clean up their act under the current international legal framework,” Matt Carthy added.