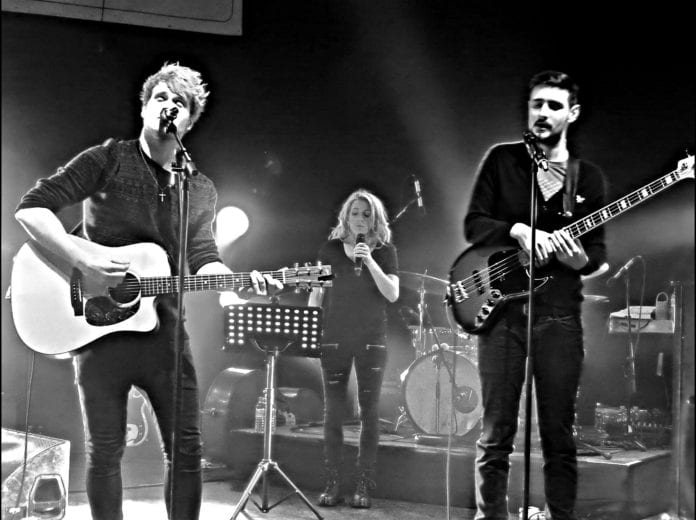 There have been some big acts announced already, and now Kodaline has been added to the list of must-see acts at this year’s festival!

One of Ireland’s biggest international successes of recent years, Kodaline’s multi-platinum selling debut album In A Perfect World was no.1 in Ireland for an impressive nine weeks, bringing the band to the attention of the rest of Europe and the US.

They join the likes of Walking on Cars at this year’s festival, which is shaping up to be magic.

The band’s follow-up album Coming Up For Air, went gold in the UK, with the tracks The One and Honest both reaching the Top 40 in the UK Singles Chart.

As the Education Partner for @GalwayIntArts NUI Galway are delighted to hear that one of Ireland’s biggest international successes of recent years, Kodaline, will play at the Festival Big Top at this year’s Festival on 19 July https://t.co/YDdJft9inO https://t.co/SCjAh1Mjkq

In 2016, they featured on Kygo’s global smash Raging and and they have also worked with a plethora of different writers and producers, including Jonny Coffer and pop guru Wayne Hector.