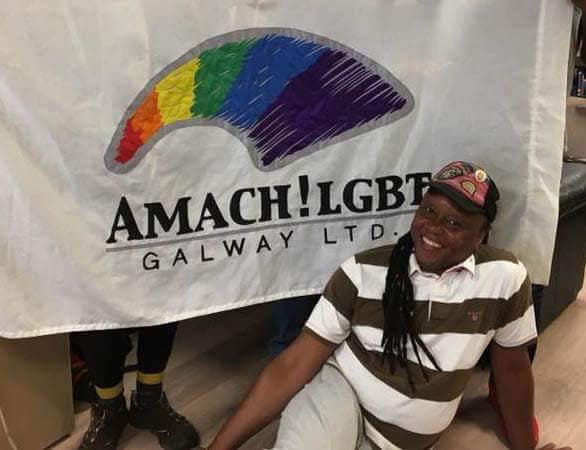 The burial of transgender woman Sylva Tukula, carried out with no friends present or without informing anyone, has led to calls for a review of how the state handles deaths in direct provision.

Sylva Tukula died while in direct provision at the Great Western in Galway on August 2 of last year.

It emerged this week that she was buried by the state in May without informing her friends or anyone who knew her.

The Irish Refugee Council has said that an urgent review is needed of how such deaths are handled by the state “to ensure dignity after death, openness and transparency”.

“It is vital that there are clear processes in place, a transparent and open investigation of the circumstances, and clear communication channels between the State and friends and residents of Direct Provision centres.”

The IRC said that given the nature of direct provision it is particularly important that an independent investigation be carried out to identify any “shortcomings or failings” which may have occurred.

“This is something which happens routinely where there is a death in custody,” a spokesperson for the organisation said.

“It is also important that friends, family, and other residents in the centre are adequately supported and are kept informed at all stages, including regarding burial arrangements”

Amach! LGBT+ charity broke the news of Sylva’s burial this week, saying that the circumstances were “deeply offensive to everyone close to Sylva, particularly members of the LGBT+ community who lived in the Great Western, who knew her from the Eglinton Direct Provision centres in Galway City and those that met her throughout her life in Galway.”

The charity also requested a full investigation at the time, and said that it would be working with people who knew Sylva on memorialising her life and burial.

This event shows how the Reception and Integration Agency, the Coroner Service and An Garda Síochána need to work together better and adopt clear policies regarding how deaths in direct provision are handled the IRC said.

“It is heart-breaking for the friends of Sylva to learn of her burial after it has happened. When responsibility shifts between agencies at State level, irreparable mistakes are made.”

“A clear process must urgently put in place which has the dignity of the person and the welfare of friends and family as its primary goal.”

Michael Malone - May 18, 2022 0
There will be a planned water outage in Athenry tomorrow evening, Thursday for maintenance works. The outage will last from 8pm until 12 midnight and...