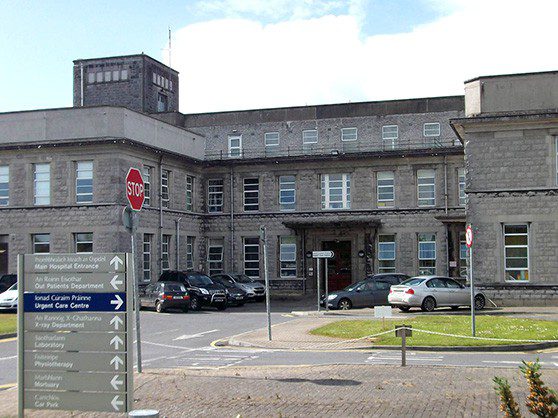 The Independent TD urged patients to ask GPs if they can have tests or x-rays in Roscommon rather than spending hours in an emergency department waiting to see a doctor before accessing x-rays or scans.

“We need to better utilise Roscommon’s injury unit, which can provide for quick diagnosis and discharge back into the community and ensure that people do not have long stays for tests, as is the case in emergency departments,” said Deputy Naughten.

“The emergency departments at Portiuncula and Castlebar are at breaking point and with Roscommon’s injury unit just 30 minutes from Athlone, 40 minutes from Ballinasloe and 50 minutes from Claremorris, it would be far quicker for people to travel from these towns to Roscommon Hospital than go to Portiuncula or Castlebar, where they could be waiting all day to be seen.”

The Roscommon-Galway TD said that we need to take pressure off staff in Portiuncula and Castlebar, who are “working under completely unacceptable conditions”.

“Many injury units in hospitals like Roscommon have access to state-of-the-art diagnostics, in many cases the tests are read by the same consultants in the busier hospitals, but significantly, these units have much shorter waiting times than emergency departments.”