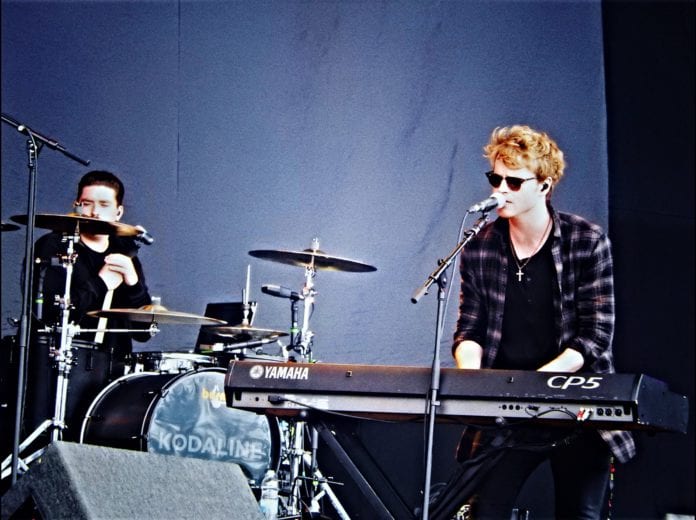 Tickets went on sale for Kodaline this morning, and the Galway International Arts Festival has confirmed that tickets have been sold out on the first day.

The Irish band was announced on Monday, joining the likes of Walking on Cars at this year’s festival.

A little birdie tells us that there are VERY few tickets left for #Kodaline at this summer’s Festival Big Top. You might want to buy your tickets here before it’s too late… https://t.co/CfzLVFMNN2

Tickets went on sale at €47.50 and the July 19 gig is now sold out in an impressively short space of time.

Madness have also been announced for the International Arts Festival, as have  Caribou and Orfeo ed Euridice.

Did you get your @Kodaline tickets for #GIAF18? We hope so, because they are now SOLD OUT. pic.twitter.com/sc8rjnY0dp