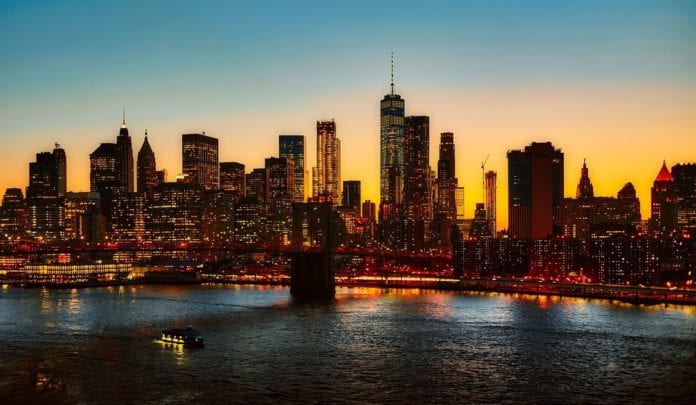 Pupils from Seamount College in Kinvara will find out on Friday if they’ve won a national competition that could send them winging across the Atlantic.

They are finalists in a video competition celebrating the centenary of women first winning the right to vote.

Students from schools around the country were invited to produce a video on the theme of ‘Politics Needs Women’ and submit it for consideration.

Entries from 16 schools have been shortlisted, and a winner will be announced at a conference in the Convention Centre in Dublin this Friday.

The winning team will travel to New York next March to attend the United Nations Commission on the Status of Women which is being chaired by Ireland.

In addition to the competition entrants, pupils from Pobalscoil na Tríonóide in Youghal will perform speeches delivered in the Houses of Parliament at the time of the debate on the right of women to vote.

The schools shortlisted for the competition are:

On top of the competition, other events at the conference will include a conversation with former Uachtarán na hÉireann Mary McAleese, and panel discussions with many leading women in Irish politics.

There will also be a performance of some of the prison letters of Constance Markiewicz’s, one of the great figures in the history of Irish politics and feminism.