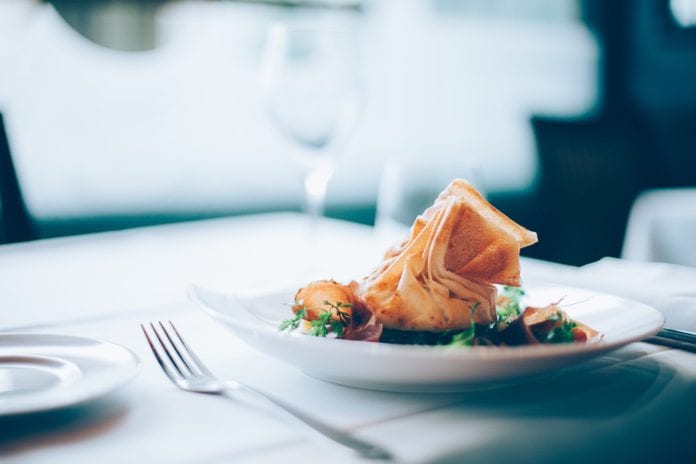 JP McMahon has backtracked on his promise to close his Galway restaurants during this years races, however his Michelin starred restaurant Anair will close.

The chef and restaurateur took to Twitter last year to vent his anger at the behaviour of some during one of  Galway’s busiest periods.

Abusive customers. Drunk and disrespectful. People pissing and vomiting on door. I'll close the restaurants for #GalwayRaces next year.

McMahon said that after eight people did not show up, which is one third of his small restaurant, it was not worth it to open this year.

Aniar is renowned for its high-class food and wine and during the Galway Races, and its big window facing Dominic Street Lower can sometimes be a window to another world from the fine-dining experience inside.

Did JP Make the right call? Share and tell us what you think.