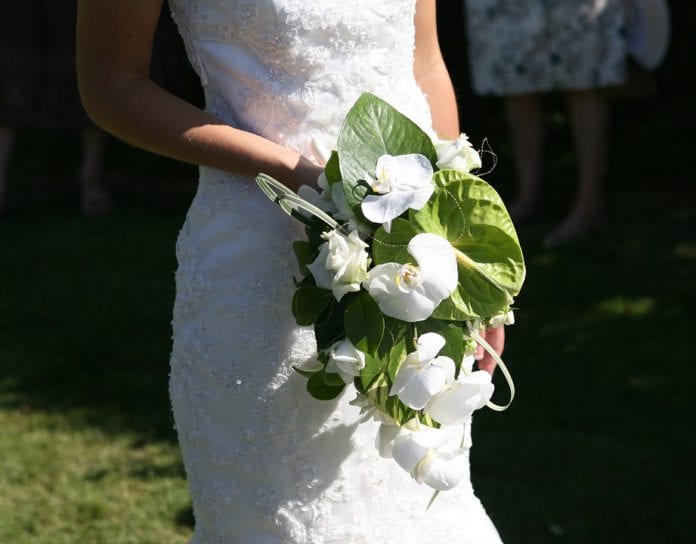 The city and suburbs are top of the tree in Ireland when it comes to single people, new census figures have revealed, with over half of residents unmarried.

Just under 40% of people living in Tuam are single, while the figure for Cliften is just over 40%, which is more in line with the national average.

It must be remembered however that ‘single’ actually means unmarried, and the true number of singles is rising and falling every day.

And to those approaching their 53rd birthday: well, 53 is the peak age for separation and divorce.