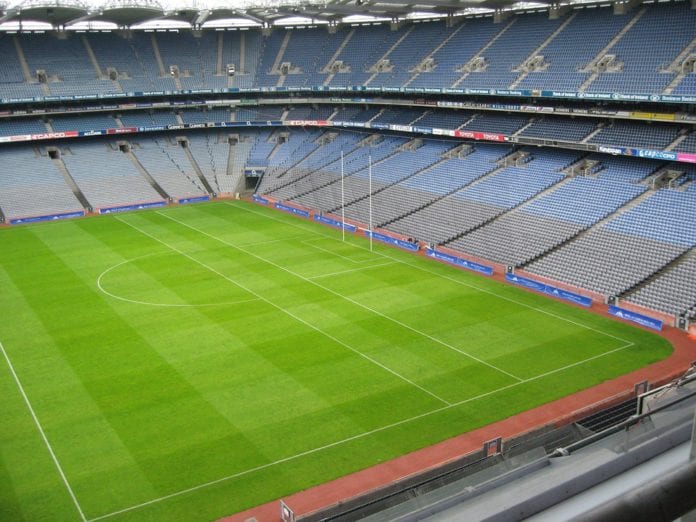 Galway play Kerry in the All-Ireland quarter final match tomorrow at Croker, in what will be a tough match for the Tribesmen.

Here’s all you need to know:

What time does it start?

Throw in is at 2pm

Where can I watch it?

If you weren’t lucky enough to get tickets to the match, RTÉ 2 are showing it live on television with pre-match coverage beginning at 1:30pm.

The Sunday Game highlights propgramme will show this and all the rest of the weekend’s action at 9:30pm on RTÉ 2.

What are Galway’s chances?

THE Kingdom are huge favourites to see off the Connacht champions – with Paddy Power making them 1/5 to reach the All-Ireland semi-final.

What have Kerry said?

KERRY boss Éamonn Fitzmaurice insists his side have plenty of respect for this Galway team.

He said: “They have serious ­forwards, a strong midfield, strong defensive set-up, so they tick a lot of the boxes.

“When you look at their season as a whole, it’s been a very strong season from a Galway perspective. They were very good in Division 2 and won it.”