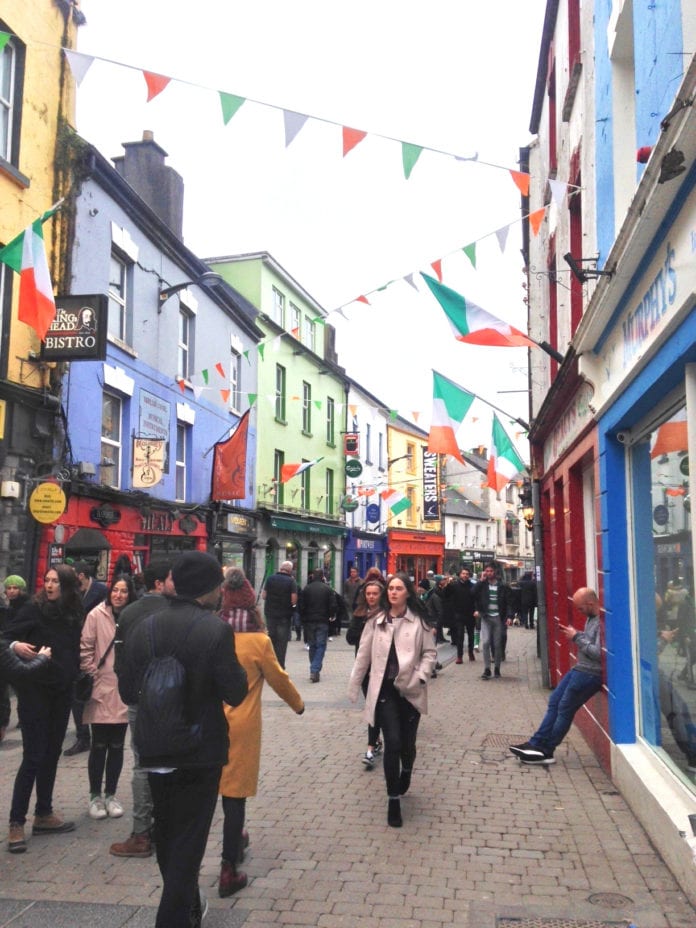 A public survey has been launched to gather people’s opinions on a proposed Irish Language Plan for Galway city.

NUI Galway has been chosen by the city council and Gaillimh le Gaeilge to carry out this research on people’s opinions of the Irish language in the city, and what they think could be done to encourage its uptake.

Last year, Dr John Walsh of NUIG’s Department of Irish and Dr Dorothy Ní Uigín of Acadamh na hOllscolaíochta Gaeilge were chosen to head up the creation of an Irish Language Plan for the city for 2019 to 2026.

A new steering Group, Coiste Stiúrtha Pleanála Teanga Gaillimh was established to support, guide and oversee the progress and the delivery of the language plan, with members drawn from across the community.

Dr Walsh and Dr Ní Uigín said that this online survey being launched is part of a broad spectrum of public consultations including interviews and focus groups.

They added that they will be working with “a broad range of people including Irish speakers and those who are interested in becoming more active in their use of the language.”

Chief Executive of the city council Brendan McGrath said that there is a strong commitment to fulfilling Galway’s potential as a bilingual city.

The survey is available for at: nuigalway.ie/gaeilgebheo/.

It’s important for the plan’s success that people voice their opinions on it, and Irish, according to Cathaoirleach of Gaillimh le Gaeilge, Bernadette Mullarkey.

Public input is necessary in order for the plan to “achieve its objectives to further promote, support and increase the communicative use of the Irish language in everyday life,” she said.

This project is co-funded by Foras na Gaeilge through the Department of Culture, Heritage and the Gaeltacht and Galway City Council.

It is intended that the city’s Irish Language Plan will be launched in the autumn.