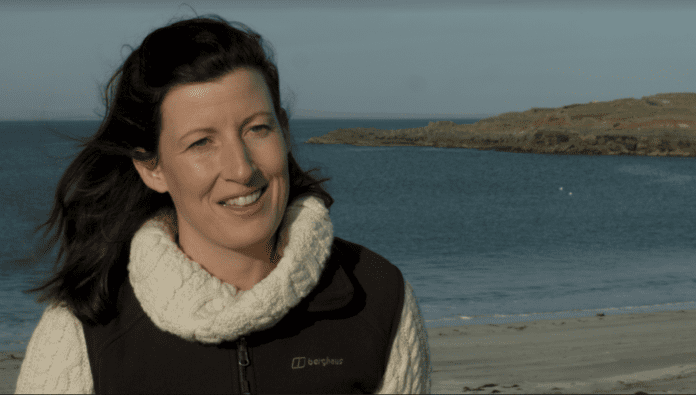 Investment of €977,180 has been announced for 54 coastal based projects in the West of Ireland under the Fisheries Local Area Action Group (FLAG) Strategy.

More than 400 applications have been made to the FLAG programme this year. All applications were reviewed by individual FLAG Boards in each of the seven FLAG regions throughout Ireland.

Projects must be able to demonstrate a clear link to coastal community rejuvenation, enterprise, innovation, job creation and skills enhancement across the fishing, aquaculture and maritime industries.

Jim O’Toole, CEO of Bord Iascaigh Mhara said that the FLAG Programme would continue ‘to promote sustainable growth in the local economies of Irish coastal towns and villages and provide a significant boost to these important communities’.

“By 2020, the FLAG Programme will have invested up to €12 million in Ireland’s coastal communities, providing jobs, and exciting opportunities to men and women who live along Ireland’s coastline,” he added.

Bláth na Mara, based on Inis Mór, Co. Galway, is one of 54 West based coastal projects that applied for FLAG funding this year and features in a new BIM video campaign to raise awareness of FLAG.

The seaweed harvesting business was established in 2002 and is managed by Jenny O’Halloran and employs four full-time staff.

Bláth Na Mara practices sustainable methods of harvesting to collect wild red and brown seaweeds and work according to the seasons and the tides.

Jenny (pictured above) has a background in business development and Dave’s marine biology qualifications have helped to develop the successful seaweed harvesting business that today supplies to food and beverage and cosmetic industries throughout the world.

The FLAG programme is co funded by the Irish Government and the European Maritime and Fisheries Fund (EMFF).

BIM, Ireland’s Seafood Development Agency, administers the programme which will deliver a total of €12 million in funding to Ireland’s coastal communities over the 2014-2020 period.