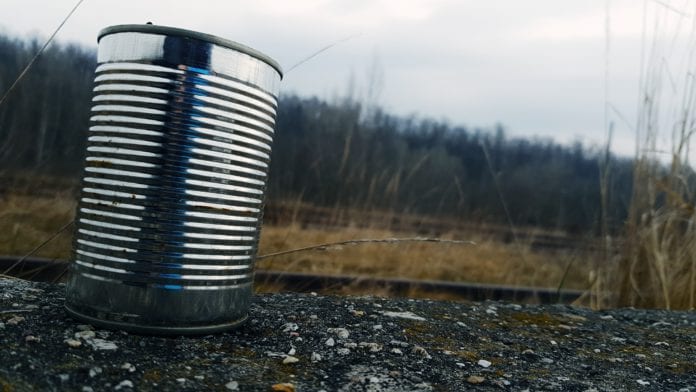 A man who fashioned a weapon out of a tin can for a burglary in Bushypark has been arraigned before the circuit court.

Tony McDonagh (30) pleaded guilty to a range of offences including burglary, assault, and stealing a car that all took place within a single incident.

The court heard that on February 13 this year, McDonagh broke into a house at Gortacleva in Bushypark to commit a burglary, but alerted the family living there.

After being discovered, McDonagh assaulted a member of the family and robbed a set of car keys from another man so he could steal his car.

Out on the street, while he was stealing the car, it was alledged that McDonagh pulled out a tin can that had been cut in half and had its edges sharpened to use as a weapon.

When gardaí caught McDonagh he was found to have a blood alcohol level of 140mg of alcohol per 100ml of blood, more than twice the legal limit.

In total, McDonagh was brought before the court on six charges of burglary, robbery, assault, production of a weapon, illegally seizing a vehicle, and drunk driving.

He pleaded guilty to all charges and will be sentenced at the winter sitting of the circuit court on November 9.

At the sentencing hearing the prosecution will present victim impact statements from the people McDonagh stole from and assaulted that day.

The court granted an application for legal aid to be extended for a doctor to prepare a psychological report of McDonagh.