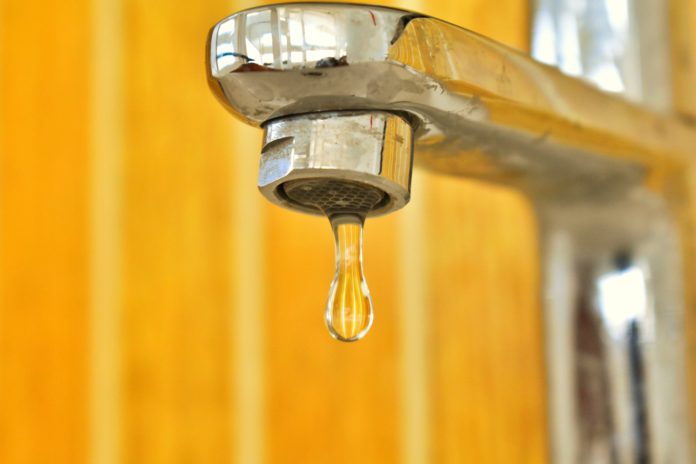 Drinking water on Inishbofin may have been contaminated by elevated levels of manganese almost a month before people were told not to drink it.

Irish Water issued a Do Not Consume notice for the Inishbofin Public Water Supply on September 3.

However, the utility and county council have said that, following investigations, that water quality may have been failing to meet regulatory standards since August 11.

Anyone who may have health concerns after consuming the public water supply from August 11 onwards should contact their GP for advice.

The elevated levels of manganese at Lough Fawna are likely due to extremely low water levels after a prolonged period of dry weather.

Drinking water will generally become unpalatable (discoloured with an unpleasant taste) at levels above 50 µg/l which will deter you from drinking it.

Tap water should not be used for drinking, making ice, brushing teeth, or preparing uncooked food. It can, however, still be used for showering and bathing.

Tankered and bottled water will continue to be made available from the old pier, and will be replenished twice a week for as long as necessary.

As far as addressing the problem goes, Irish Water has said that a specialist contractor will be on site this week to components of the filtration process, which were compromised by the poor water quality.

Irish Water is also adjusting the treatment process at the plant, but ultimately it will require a sustained period of rain over several weeks to increase the lake levels, which will be necessary for raw water quality to improve.