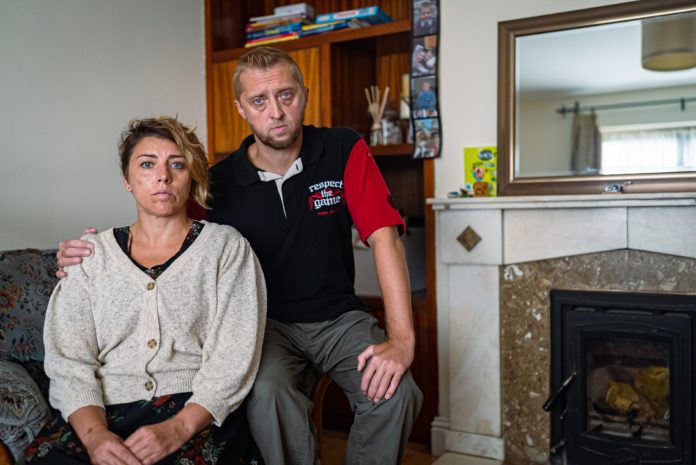 A Polish couple living in Galway will share their story of constantly moving, and spiraling rents since they moved here five years ago in a new RTÉ documentary airing this evening.

‘Broke’ is a documentary on RTÉ One following people struggling during the cost of living crisis as they do their best to survive at a time of rising food, energy and housing bills.

Patrycja Cichocka and Ryszard Cichocki and their two boys moved to Galway in 2017. Since then they have had to move house five times, with their rent almost doubling from €850 a month to €1500 a month.

As renters on a low wage, they worry about the future should they have to move again, as prices continue to rise in Galway.

Their eldest son Cyprian has just finished college, and is desperately seeking accommodation in Galway city with some friends.

“This is a big frustration, a big pressure to live in someone’s house,” Ryszard says of their rental situation.

“You pay the rent but you never know when the person will call you and give you a couple of months and you have to change house.”

“Now we still feel the pressure, we have a really good landlord but you never know….It’s impossible to buy a house for me and my family. We don’t exist for banks…because I don’t have savings.” 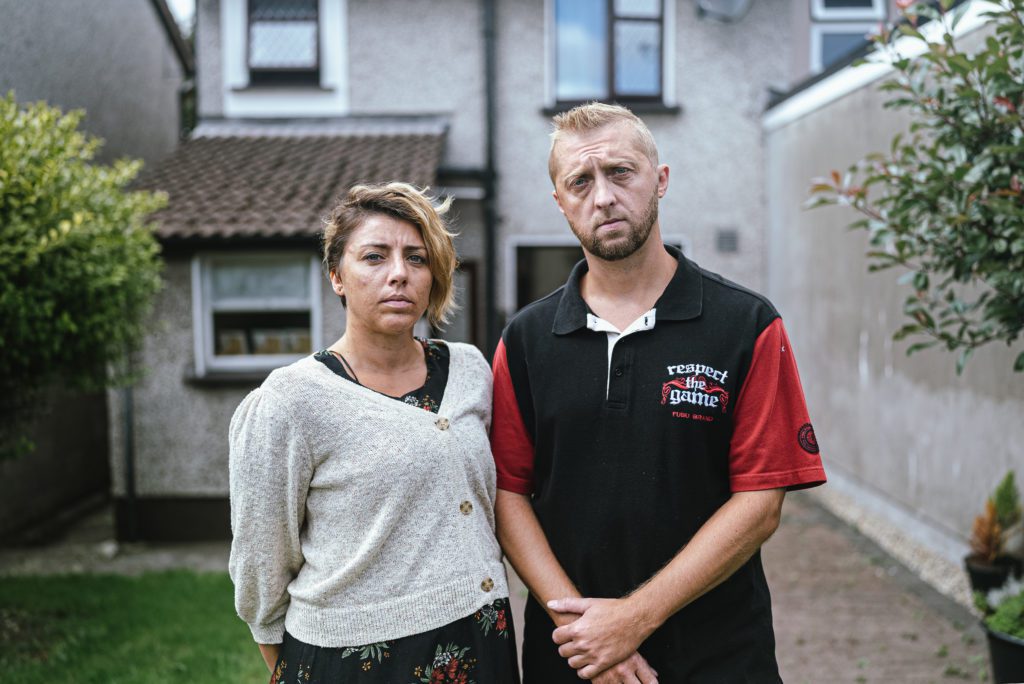 Patrycja adds that she lives in constant fear, because the cost of rent keeps going up.

“I feel like homelessness is something really visible and really close to my family. So that’s a big fear. If you do not have a place to be and treat as your own home.”

Others who will feature on the documentary include a father of three security guard, worried that the extra shifts he has to pick up are affecting his family life.

A Donegal couple are trying to open a food truck, after closing their dream restaurant because of rising heating, food and petrol costs put them at risk of serious debt.

A carer for adults with disabilities is taking on extra work, including overnight weekend shifts, to keep up with the bills after seeing the cost of her daily commute spiral in recent months.

Find out more about all of these all too common stories of people struggling in the current crisis on ‘Broke’, airing on RTÉ One at 9:35pm on Monday, September 12.