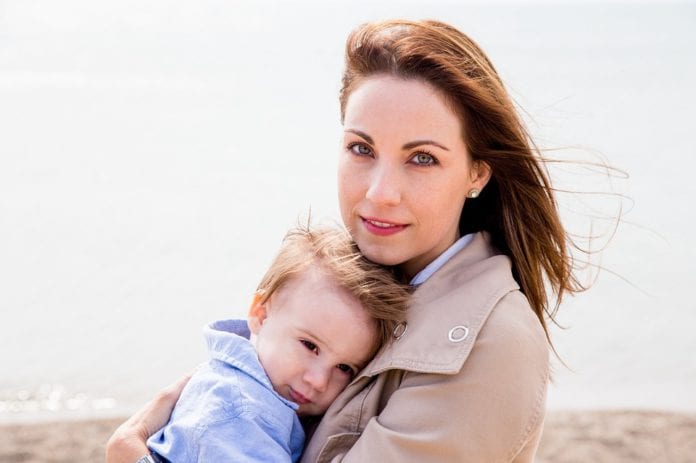 NEW FIGURES released by the CSO show that the rate of lone parent families ‘at risk of poverty’ has increased from 36.2% to 40.2%.

Those most at risk of poverty in 2016 were those living in households where there was no person at work (42.1%) and those individuals who were unemployed (41.9%).

In 2016, one in five people in the state experienced two or more types of enforced deprivation.

Most socio-demographic groups experienced a decline in 2016 deprivation rates year-on-year.

Those living in households with one adult and one or more children aged under 18 had the highest deprivation rate in 2016 at 50.1%.

Commenting on the release of these new stats, Gerry Reilly, Senior Statistician said that this household survey is the official source of data on household and individual income and also gives us important information such as the ‘at risk of poverty’ rate.

The overall ‘at risk of poverty’ rate, which is the share of persons whose income was less than 60% of the national median income, was 16.5% compared with 16.9% in 2015.  Gerry Reilly said that this change is not statistically significant.

“In addition, the percentage of people considered to be experiencing ‘enforced deprivation’, which is defined as not being able to afford two or more basics, such as going without heating in the past year, or being unable to afford items such as two pairs of strong shoes, a warm waterproof coat or a meal with meat, chicken fish every second day, was 21.0%, down from 25.5% in 2015.

“This change is statistically significant,” he added.

The  ‘consistent poverty rate’ which includes those persons who are defined as being both at risk of poverty and who are also experiencing enforced deprivation, was 8.3%, which was not a significant change on the 2015 figure of 8.7%.

A Sinn Féin spokesperson commented: “This report found that there is an increased probability of being at risk of poverty as a result of the 2012 changes, many lone parents who lost the One Parent Family Payment remained unemployed, or were in low paid or part-time employment.

“The report went on to suggest that further supports, aimed at assisting lone parents to obtain full-time employment or increased hours of work, need to be put in place.”