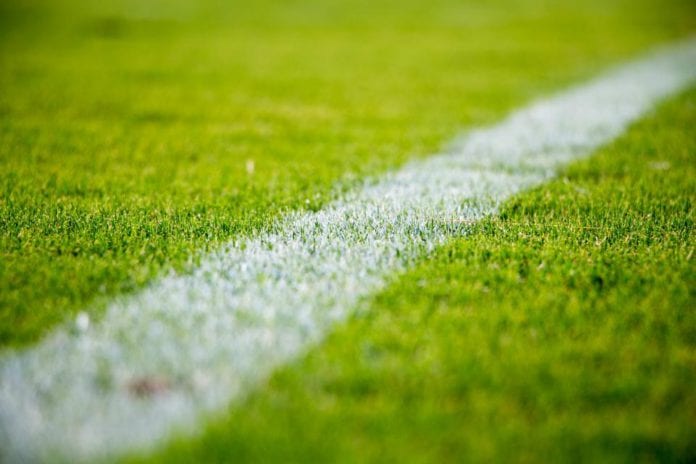 The pressure is on ahead of Sunday’s final…

And the pressure is on Galway more than Waterford, according to Cathal Moore.

But the former Galway centre-back does not believe the score matters and that Galway just need to get over the line.

Speaking on Game On on RTÉ2fm, Moore said that he doesn’t think any person would deny that there is more pressure on Galway to bring home the Liam McCarthy.

“They have more experience and they have shown the better form coming into the match. They are League champions, they beat the All-Ireland champions so everything is pointing towards it,” he said.

“I think Galway people will realise, particularly those who were in Pearse Stadium for the League game earlier this year, when Waterford came with their second team and had Galway almost put away. Ten points ahead and it was a resurrection by Galway which was almost Lazarus-like.

“The difference between that day and this day is that there’s no Tom Devine (Waterford forward who has gone travelling this summer). He caused havoc in the Galway backline that day and he took two goals that no other team has been able to take in the meantime.

“The fact that Tom is not there, I think there’s a lot of Galway people glad about that,” added the former Galway centre-back.

Though Moore thinks the pressure is on the Tribesmen, he also touched on Galway’s lack of goals en route to the final.

“I don’t think it’s an issue. Because in a couple of those games, there was a double sweeper in the game against Offaly and there was a sweeper operating in the other games bar the Tipperary game.