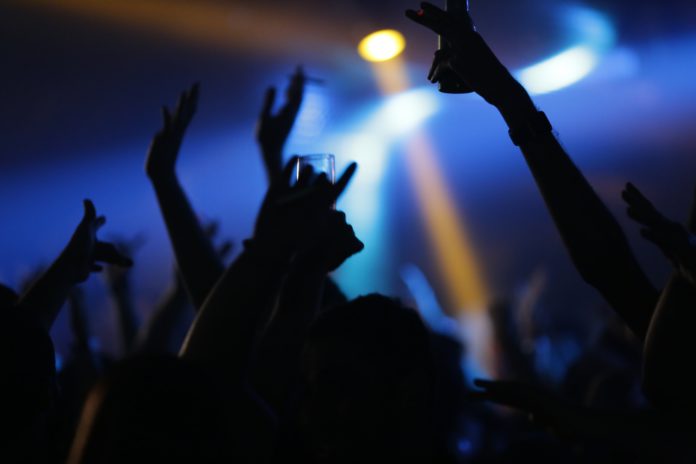 Two of Galway City’s most popular nightclubs of many years have announced that they are closing permanently.

Electric and Halo nightclubs announced that they can no longer sustain the financial losses after the long closures associated with the pandemic.

Late night venues were only allowed back open for a few weeks from late October, when new restrictions were brought in after rising cases.

The government announced a 12pm closing time for all hospitality venues recently, which may be survivable for bars, but not for nightclubs which rarely open before 11pm.

In an emotional statement from the two clubs they said that after enduring over 600 days of closure, and all the associated losses, there was no option but to fold.

It was also announced that the venue is being up for sale, with the hope that it will go to someone willing to

“We regret to announced the closure of Electric, Halo and its associated businesses.”

“For thirty years this place defied the odds, changed with the times, and stayed alive despite the tremendous challenges of operating a nightclub in Ireland. We have sustained over six hundred days of complete closure, lost revenue, unpaid bills, and reopening date that never materialised.”

“We have waited a lifetime for the licencing situation/nightlife economy to evolve to something resembling real vitality. There are glimmers of hope – We are told that nightlife will reopen. We are told that changes are on the horizon.”

“But there are only so many times that we can go back to our community and ask them to stick with us for another few weeks. Now the day has come that we can wait no longer. We are left with no other option but to put this building on the market.”

“We hope that this house will continue as a place for dancing and find a new owner with the same enthusiasm for bringing people together. Even though we may not be the ones to reap the rewards, we hope a brighter future lies ahead for Irish nightclubs.”

“We hope that Galway [and Ireland’s] longest surviving nightclubs are not lost forever.”

“With heavy hearts, we bow out, wishing immense thanks to everyone who passed through our doors over the last three decades.”